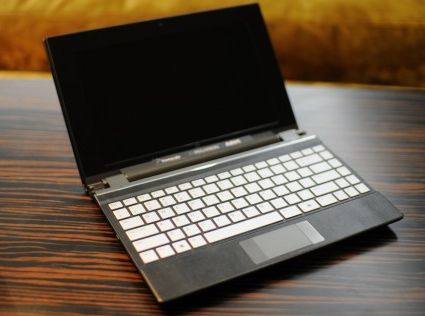 Companies have been demonstrating netbooks using ARM-based processors for a few months now. I got a chance to see a few in action at CES in January, and a handful were making the rounds even before then. But DigiTimes is reporting that we’ll see even more at Computex in June. And that means some of these low power, Linux or Windows CE-based netbooks could hit the market in the second half of 2009.

At least I think that’s what DigiTimes is saying. Becuase it’s also possible that we’re going to see the same devices at Computex that was saw at CES, including a Qualcomm Snapdragon-based prototype and a low cost netbook built by Pegatron. Hopefully one of these next generation low power ultraportables will make it to market eventually. And by eventually, I mean this year.