It used to be that if you wanted to make a laptop display that stands out from the crowd, you’d focus on pixel density or color gamut. But 2023 appears to be the year of high screen refresh rates. 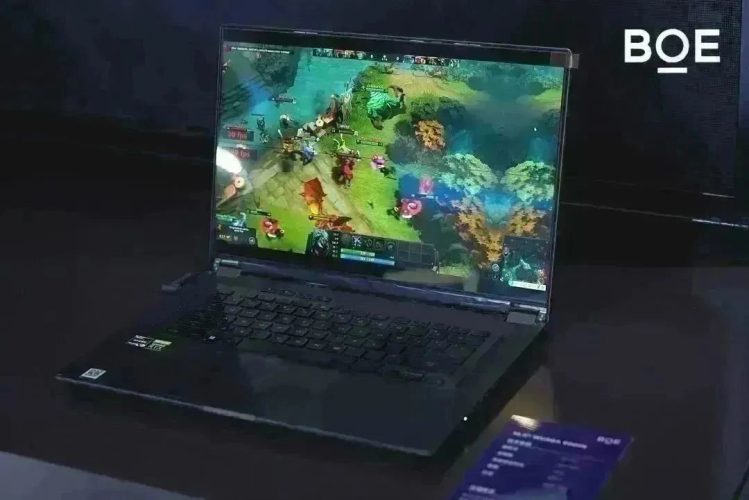 According to Chinese new site ITHome, BOE’s new 16 inch LCD display uses oxide backplane technology and supports refresh rates up to 600 Hz. That means the screen would draw a new frame every 1.66 milliseconds.

It’s unclear what kind of GPU you’d need to actually keep up with that… but it’s also unclear how many pixels your GPU will have to crank out, as I haven’t seen anything about the new display’s resolution yet.

It’s also unclear if most people will ever notice much difference between 600 Hz and 480 Hz (or 240 Hz for that matter), but all of these new displays are certainly a step up from the 60 Hz screens that have dominated the laptop space for years. And there are certainly some folks who have at least expressed interest in screens that go up to 600 Hz in recent years.

The new 600 Hz laptop display is just one of several new displays BOE is showing off at a the World Display Industry conference in China this week. Others include a 17.3 inch foldable OLED display with multiple fold points, allowing it to fold in a Z-shape, and larger-screen mini LED displays including a 34 inch, 165 Hz mini LED gaming monitor and an 86 inch 4K mini LED-backlit TV.

You can find more details at ITHome.