French tablet maker Archos recently announced plans to get into the smartphone game. Now the company, which is best known for making cheap tablets, is promising to deliver 7 Android phones this fall, which is about 4 more than the company has mentioned so far.

We should find out more about the company’s plans at the IFA trade show in Berlin in September. 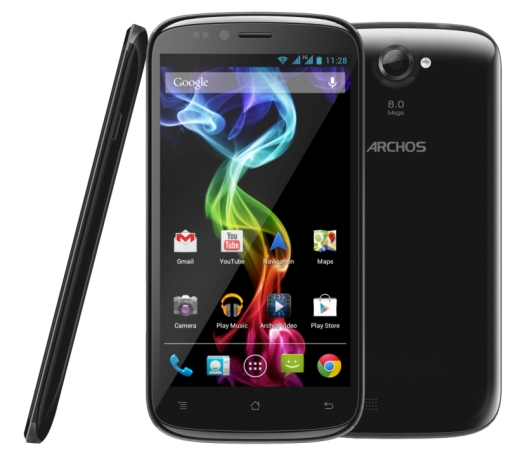 Archos revealed its plans to… announce its plans in an investor document going over the company’s earnings for the first half of 2013.

The company says it will announce 5 new high-end tablets at IFA, and market 6 phones through retail partners this fall.

5 replies on “Archos to launch 7 Android smartphones this fall”