French electronics maker Archos was one of the first companies to release an Android tablet… way back when Android was a smartphone-only operating system that didn’t officially support tablets.

In recent years company has become better known (if it’s known at all) for making cheap phones and attempting to get in on the smart home space.

But the latest Archos product is another Android tablet. Sort of.

The Archos Play Tab is a slate with a full HD touchscreen display that runs Android 9 Pie. It’s expected to be available in Europe in time for the back to school season this summer or fall and it’ll sell for €249 (about $280). But it’s not exactly a tablet in the traditional sense — the Play Tab has a 21.5 inch display. 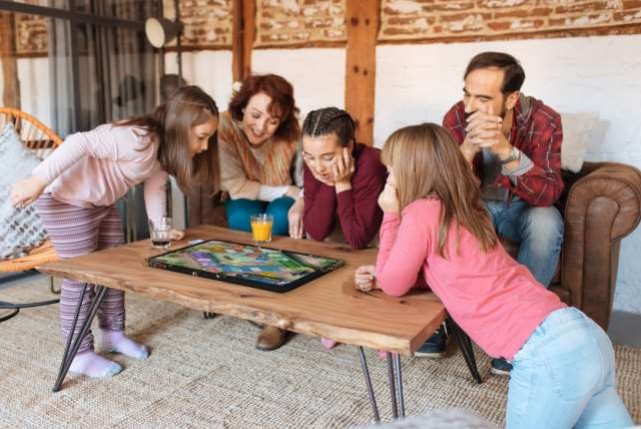 Archos says the Play Tab is designed as something you can lay flat on a table so that two or more people can play games using on a single board.

On the one hand, that kind of makes sense — the Archos Play Tab takes up less space than a stack of board games, and it could theoretically save you some money over time if digital versions of games like Scrabble, Settelers of Catan, or Monopoly are cheaper than physical versions (they often are).

On the other hand, I’m not entirely sure how you’re supposed to prevent other players from seeing your cards, tiles, or other items if you’re all playing on the same board.

Anyway, if you’re in the market for a 21.5 inch Androidt ablet for one reason or another Archos says its model has a 5,000 mAh battery, 3GB of RAM, 32GB of storage, and support for the Google Play Store.

There’s no word on the processor or other specs. 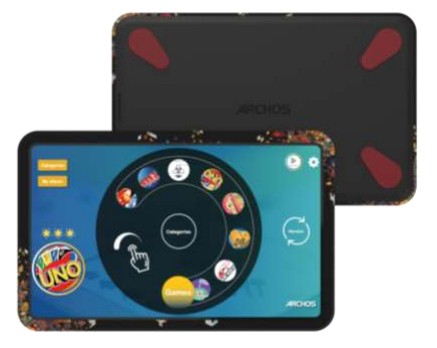 26 replies on “Archos Play Tab is a 21.5 inch Android tablet for tabletop games or something”