Archos is rolling out a new line of tablets with Android 4.2 Jelly Bean software, Rockchip RK3188 quad-core processors, and prices starting at $200.

The company has been showing off the Archos 80b Platinum, Archos 101 Platinum, and Archos 97b Platinum HD for a few months, but now these three tablets are available for purchase (or in some cases pre-order) in the US. 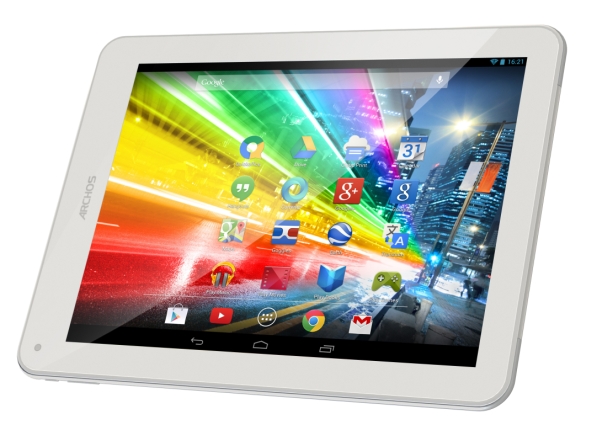 Like all the tablets in the new lineup, the Archos 97b Platinum HD has WiFi and Bluetooth, a micro USB port, microSD card slot, and mini HDMI ports.

Adorama is selling this tablet for $300. It’s also available from a few other retailers, but that’s the best price I’ve found so far.

This model also features 2GB of RAM, 8GB of storage, and all the same ports as the 9.7 inch model. But the Archos 101 Platinum also includes GPS support. 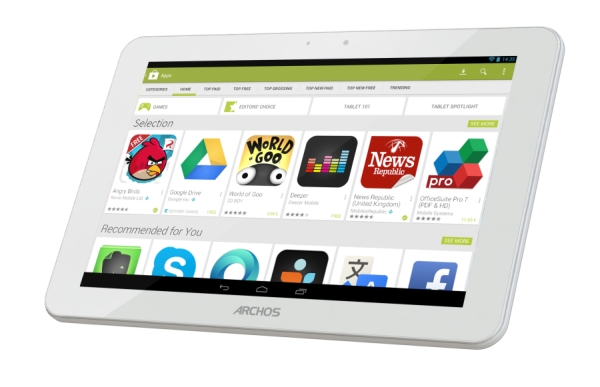 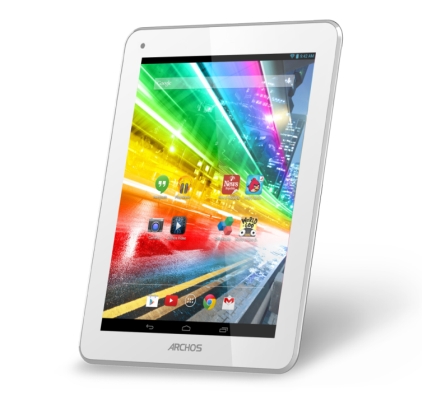 This is the cheapest model in the bunch — it’s up for pre-order from J&R for $200. But it also has a lower resolution display than the other tablets, and features just 1GB of RAM.

The Archos 80b Platinum has a 2MP rear camera and 0.3MP front-facing camera.