Archos may have been one of the first companies to launch an Android tablet, but it’s been a while since the French company has offered anything more interesting than a line of budget phones and tablets that do little to stand out in a crowded marketplace.

But this week the company did make a few interesting announcements ahead of next week’s Mobile World Congress show.

The upcoming Archos 101 Saphir tablet is a rugged device meant for outdoor use, while the Archos 50 Graphite and Archos 55 Graphite are low-cost phones with dual camera systems on the back. 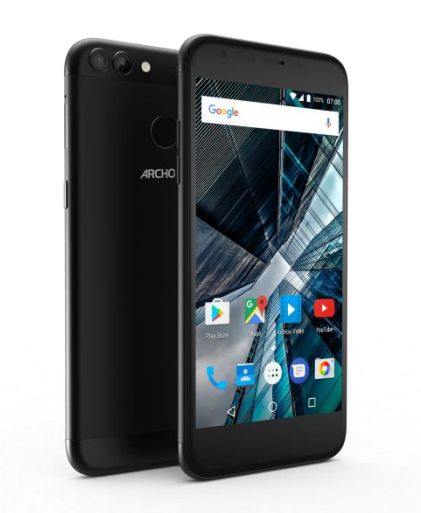 There are fingerprint sensors on the phones, and both models feature MediaTek MT6737 quad-core processors.

Both models have USB Type-C ports and both will ship with Android 7.0. when they launch this summer. Prices are expected to start at 130€ ($137), making these some of the cheapest dual-camera phones available. 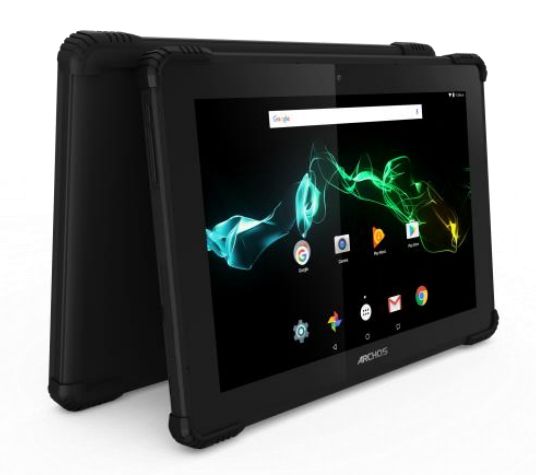 The most interesting thing about the new Archos 101 Saphir tablet is its rugged design. It’s IP54 rated for water and splash resistance and has a thick case with reinforced corners to help protect it from drops and scrapes.

It does have a few nice features including GPS, micro HDMI output, and a USB Type-C port. And the tablet will come with Android Nougat software when it ships in June.