A new 10 inch tablet from budget device maker Archos showed up at the FCC website this week. The Arnova 101 G4 is expected to be an Android tablet with a 10.1 inch display and 802.11n WiFi — and that’s about all we can tell from the FCC listing.

But as the second tablet in the Arnova G4 line, it’s likely that the new tablet will share some characteristics with the 9.7 inch Arnova 97 G4. 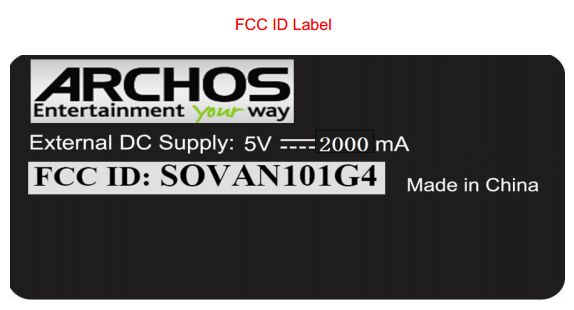 There’s no word on when the Arnova 101 G4 will go on sale or how much it will cost, but if it has the same CPU and other specs as its sibling, I suspect we’re looking at a very low-cost tablet here.