Archos plans to begin selling a 10 inch notebook running Google Android for about $170 soon. While it’s called the ArcBook on the Archos website, it looks like the laptop might have another name… or Archos could have another model in the works.

A product called the Archos Droid Book showed up at the FCC recently, and Archos has also applied for a trademark on “Droid Book” recently. 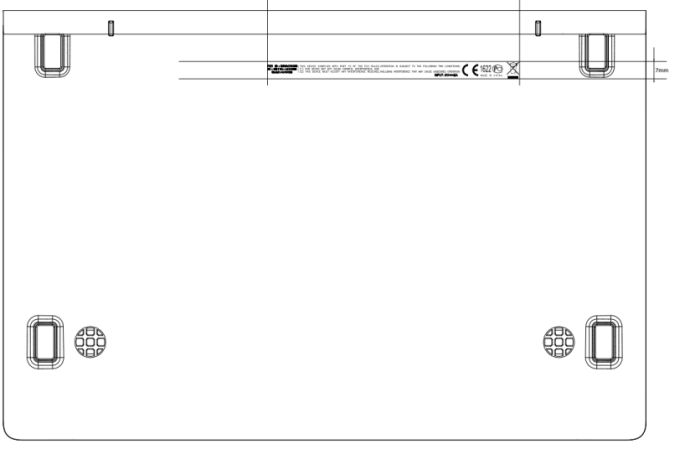 The FCC documents don’t provide many details about the device, but the label drawing shows what looks like the bottom of a laptop.

While it’s not entirely clear if the Droid Book is the ArcBook, here are the specs Archos has already revealed for its upcoming ArcBook laptop:

At a time when you can pick up a Chromebook for around $200 or a Windows laptop for not much more, it’ll be interesting to see how an Android notebook with the specs of a mediocre Android tablet sells.