Arch Linux is a light-weight operating system designed for folks that want to basically build their own OS by adding only the components they need. For this reason, Arch has become a popular choice for experienced Linux enthusiasts looking for more control and customization options than most operating systems provide. 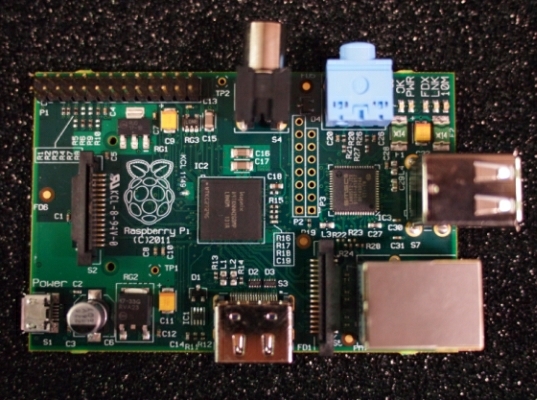 Now the folks behind the Raspberry Pi $35 computer have announced that there’s a build of Arch Linux available that will run on the company’s tiny computer.

Out of the box, the Arch Linux ARM software for the Raspberry Pi will not have a graphical user interface. But after booting into the command-line interface you can manually install a GUI.

The computer went on sale last week, but even before it started shipping developers started tweaking other software to run on the PC including Fedora Remix and Rasbpbmc, a media center based on XBMC.

You can also find a build of Debian Linux for at the Raspberry Pi download page.