The Apple Watch wasn’t the first smartwatch to hit the market, but it’s thought to be the best-selling device in its category. So what’s next? Apple has a new version of WatchOS scheduled to launch this fall, with new fitness-tracking features, additional Siri voice assistant functionality, and other improvements.

And according to a report from Bloomberg, the company also has a new Apple Watch on the way. It’ll be the first to feature a 4G LTE cellular modem, allowing you to access mobile networks even when your phone isn’t around. 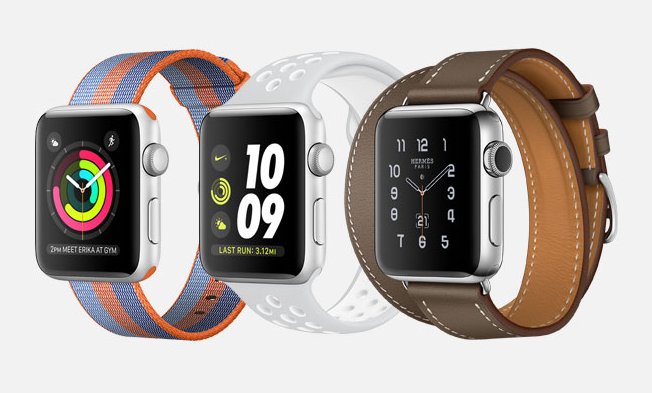 The move would allow users to make mobile payments, get directions, make voice calls, or even download additional apps while leaving their phone at home. Bloomberg’s report cites several anonymous sources, including some that claim the 4G Apple Watch would be sold by AT&T, Verizon, and T-Mobile as well as directly from Apple.

It’s possible Apple could launch the watch by the end of the year, but it’s also possible it could come out in 2018. The company is said to have been planning to launch a 4G version of the Apple Watch in 2016, but postponed it in order to ensure it offered acceptable battery life.

Apple certainly wouldn’t be the first company to offer a watch with a cellular modem. Samsung, LG, and Huawei already offer 4G capable watches, for instance. But it’ll be interesting to see if interest in smart wearables picks up as they become less reliant on the smartphones they’ve typically been tethered to, and with Apple currently dominating the smartwatch space it’s worth keeping an eye on the company’s plans for the future of this category.

2 replies on “Apple’s next smartwatch may support 4G LTE”