After years of releasing iPads with 9.7 inch displays, last year Apple increased the screen size of its tablet to 10.2 inches, while also shrinking the bezels so the new tablet is only a tiny bit bigger than its predecessors.

Now rumor has it that the company will do the same thing with its iPad mini lineup. Apple analyst Ming-Chi Kuo says we can expect an 8.5 inch iPad mini in the first half of 2021. 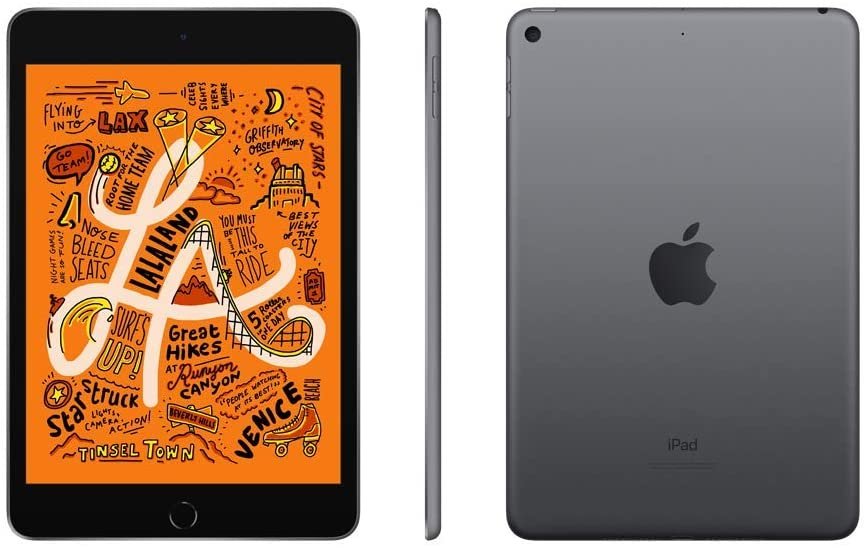 The current-gen iPad mini is a 7.9 inch tablet with an Apple A12 Bionic processor, a 2048 x 1536 pixel display, a Touch ID fingerprint sensor, and a list price of $399 and up (although the tablet’s been around long enough that it’s sometimes on sale for less).

According to MacRumors, Kou predicted in a recent research note that the iPad mini will be replaced next year with a model sporting a slightly larger screen. In the same note, Kuo indicates a new 10.8 inch iPad is coming in the second half of 2020. It’s unclear if that’s a replacement for the current 10.2 inch model or if it’s something new.

There aren’t many other details at this point, except for the fact that both tablets are expected to come with 20W power adapters for fast charging. But there’s no word on pricing, processors, or other specs.

6 replies on “Apple’s next iPad Mini could have an 8.5 inch display (rumors)”