Apple’s smallest iPad is now powered by the same Apple A12 Bionic processor found in the company’s most powerful smartphones. The company says the 2019 iPad mini offers three times the performance of previous-gen models, and nine times faster graphics.

The new chip isn’t quite as powerful as the A12X Bionic found in the latest iPad Pro models, but it’s not bad for one of the company’s most affordable devices — you can pick up an iPad mini for $399 and up.

The tablet is up for pre-order starting today and it should be available in stores next week. 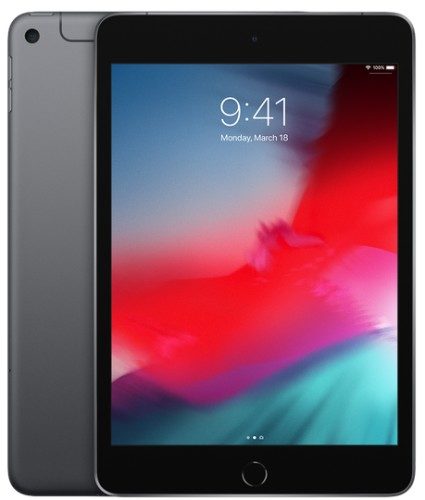 It also now supports the first-gen Apple Pencil, although the writing & drawing tool is sold separately.

Here’s a breakdown of the pricing for the new models:

The iPad mini is available in three colors: silver, gray, and rose gold.

Apple has also released an updated iPad Air tablet featuring a 10.5 inch display, an A12 processor, and support for accessories including the Apple Pencil (1st-gen) and Apple Smart Keyboard.

It’s up for order for $499 and it will also be available in stores next week.