Apple reshuffled its iPad lineup this week by killing off a few older models, upgrading the base storage for the iPad mini 4, and introducing a new $329 iPad with a 9.7 inch, 2048 x 1536 pixel display.

The new model is definitely the cheapest 9.7 inch iPad Apple has offered to date. But now that it takes the place of the iPad Air 2 in Apple’s lineup, you might be wondering if the new model is actually better than the one it replaces… or if it’s just cheaper.

It turns out the answer isn’t all that straightforward. 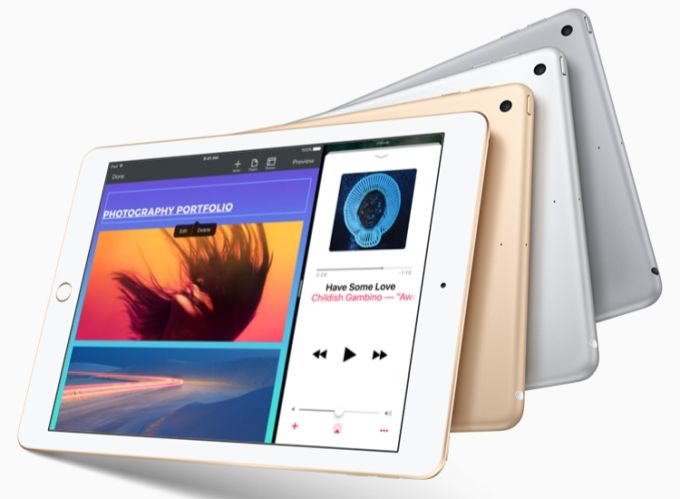 On the one hand, the new iPad 9.7 has an Apple A9 processor, compared with the A8X chip used in the iPad Air 2. And Apple says the new tablet has a brighter display.

But it’s possible that part of the reason for the brighter screen is that the iPad 9.7 does not have a fully laminated display with antireflective coating. That makes it the only current-generation iPad to lack those features. 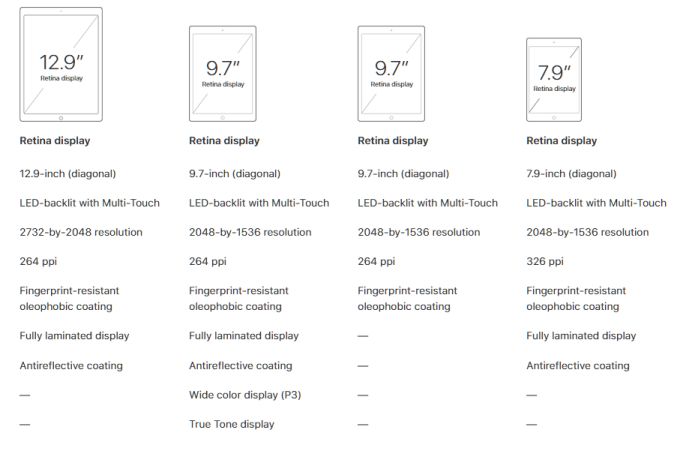 That means the screen might be brighter, but it might also be a bit tougher to view outdoors or under a direct light source, since it might reflect more glare.

The new model is also thicker and heavier than the iPad Air 2:

So the new tablet is faster and brighter, but the thicker, heavier, and maybe harder to use outdoors. The fingerprint sensor has also been switched to a Touch ID sensor like the ones used in the latest iPhones.

But there’s still one major thing the new iPad has going for it: its $329 starting price. The iPad Air 2 had a list price of $499 when it first launched in 2014, although some stores sell it for less than that now.