Laptop webcams have a history of being… not great. And while computer makers are finally starting to release models with better-than-potato quality, you know what’s typically better than even the best laptop webcams? A good smartphone camera.

So Apple has announced a new feature that will let you use an iPhone as a webcam with your Mac. 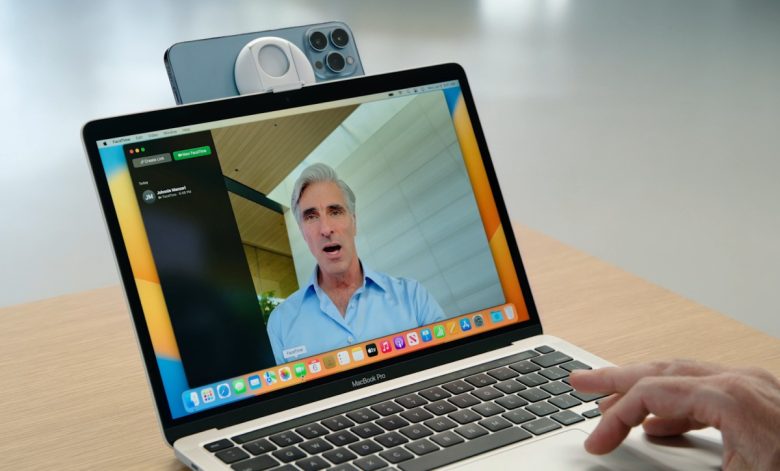 It’s called Continuity Camera, and it will debut with macOS Ventura, the next major release of Apple’s desktop and laptop operating system. In a nutshell, all you need to do is place an iPhone in a mount above the display and a Mac will be able to automatically recognize it and treat it as a wireless webcam.

This lets you take advantage of the high-quality cameras in an iPhone during calls over FaceTime, Zoom, or just about any video calling app. And camera features including Center Stage (which keeps you in the frame as you move), Portrait mode (which blurs the background) and Studio Light (which adjusts lighting to brighten the subject and dim the background) will all work in calls placed over a Mac when using an iPhone camera.

A Desk View mode also lets you tap into an iPhone’s ultra-wide camera to display what’s on your desk in front of your keyboard as if you were using an overhead camera, while the primary camera continues to capture your face. 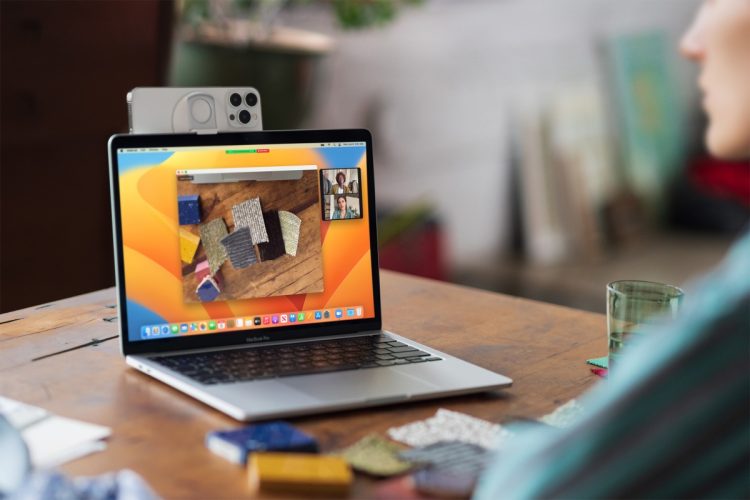 MacOS Ventura beta will be available in July, along with betas of iOS 16, iPadOS 16, and WatchOS 9. The Continuity Camera feature will require an iPhone 11 or newer device running IOS 16, while you’ll need an iPhone 12 or later to use Studio Light.