This month Apple introduced the first major update to its Mac Mini line of desktop computers in two years. The new models feature Intel Haswell processors and starting prices of $499, which makes the new entry-level model about $100 cheaper than the 2012 Mac Mini it replaces.

That’s the good news. The bad news is that the new models are much tougher to upgrade than their predecessors. 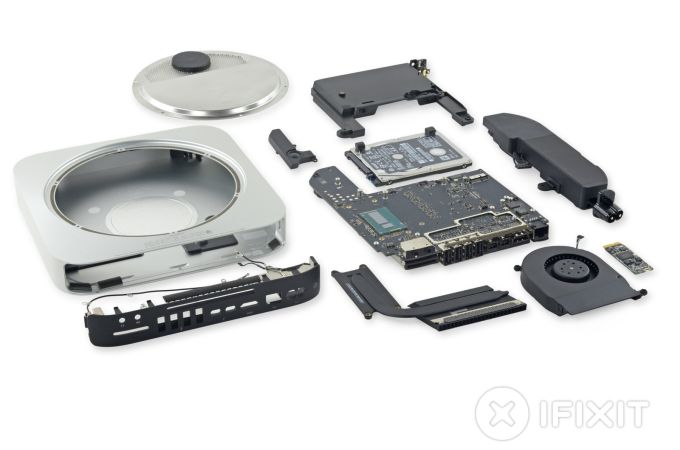 We’d already heard that the RAM on the new Mac Mini was not user upgradeable. Now the folks at iFixit have cracked open the computer and report that not only are the memory and CPU soldered to the motherboard, but you also need a very specific type of screwdriver to even open the case.

The new Mac Mini is held together by T6 Torx Security screws. Odds are you don’t have a screwdriver that can remove this type of screw — the iFixit team are pros at taking apart computers, and they’d never actually seen this type of screw used for a real-world device.

If you do manage to open the case, there’s no glue to remove and it is possible to replace or upgrade the hard drive. But if you were hoping to buy an entry-level Mac Mini and upgrade the RAM or processor on your own, you’re out of luck. The only option is to buy a model that’s pre-configured with the CPU and memory you need.