Apple may have become the company best known for iPhones, iPads, and MacBooks… but the company isn’t giving up on desktop computers, which make up about 20 percent of the company’s computer sales.

Apple plans to launch a new iMac all-in-one desktops later this year, including the first “iMac Pro” for high-performance computing.

And there’s a new Mac Pro on the way too, although it won’t launch this year. 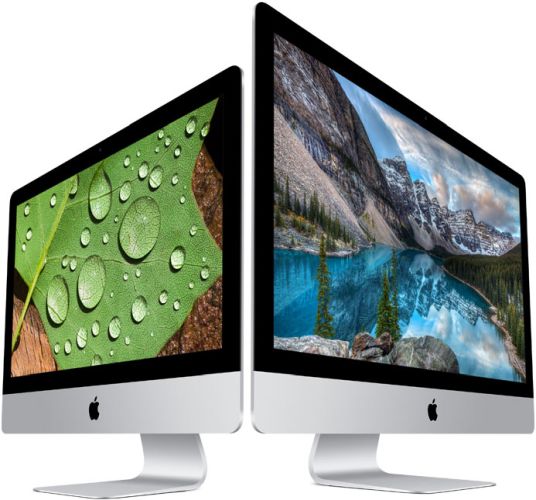 Details are a bit light at the moment, but Apple says the plan is to start making iMac models aimed at pro users, suggesting they’ll have at least some of the kind of high-end specs you’d expect from other “Pro” computers such as a MacBook Pro or Mac Pro.

One feature Apple has no plans to introduce? Touchscreen displays. While there’s a new Touch Bar above the keyboard on the latest MacBook Pro computers, Apple officials says touch isn’t a priority for pro users (an assertion Microsoft and Dell might take issue with).

As for the new Mac Pro? Apple last redesigned its premium desktop computer in 2013 with the infamous “trash can” style design. It’s small. It’s quiet. It’s difficult to upgrade. It’s not super popular. 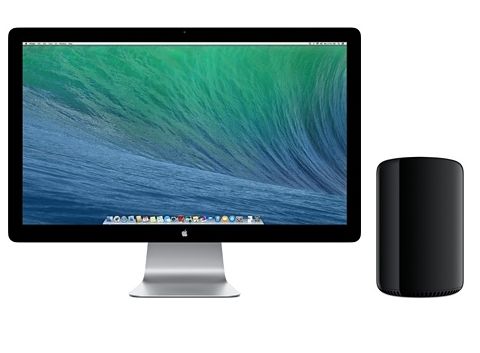 The company went back to the drawing board, but still isn’t ready to ship a replacement yet. So Apple is giving the current Mac Pro a modest spec bump and starting to talk about the next-gen model which will be a modular system that’s easier to update over time an capable of riving a Pro display.

Apple has a history of only announcing new products when they’re ready to ship. The fact that the company is talking about the new Mac Pro this early in its development phase shows that Apple is aware that some of the customers for its Pro computers are unhappy with the current lineup and thinking of jumping ship. This announcement is a way of letting those people know that Apple is listening and working on something esigned to meet their needs.