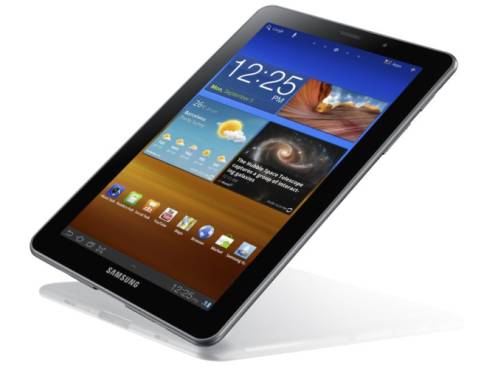 Apple has been aggressively pushing courts across the globe to prohibit sales of Samsung smartphones and tablets. In Germany the company has succeeded in getting a preliminary injunction on Samsung Galaxy Tab 10.1 sales, and the new Galaxy Tab 7.7 was pulled from the IFA trade show floor just days after it was first introduced. In Australia Samsung has temporarily halted tablet sales due to a separate lawsuit.

Apple hasn’t actually won any of the recent lawsuits filed against Samsung yet. They’re still proceeding through the courts. But getting a preliminary injunction certainly hurts Samsung and helps Apple by reducing competition for Apple’s products while the court cases grind on.