Apple appears to have a winning strategy on its hands. After launching the new iPhone 5s and iPhone 5c Friday, Septmber 20th, the company says 9 million units were purchased over the weekend.

What the company isn’t saying is how many people spent their money on an iPhone 5c and how many spent a bit more for an iPhone 5s. 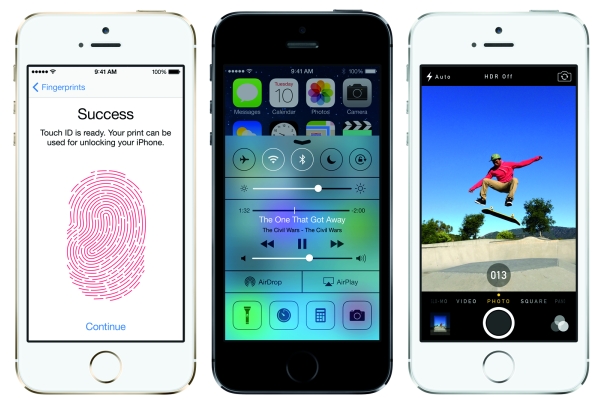 This is the first time Apple has launched two new iPhones at once. Typically the company rolls out a new model with new high-end features and knocks $100 off the price of last year’s model.

But this September Apple killed off the iPhone 5 and replaced it with the iPhone 5c. That model has hardware that’s nearly identical to the original iPhone 5, but it has a plastic case which is available in a variety of colors and a slightly larger battery. 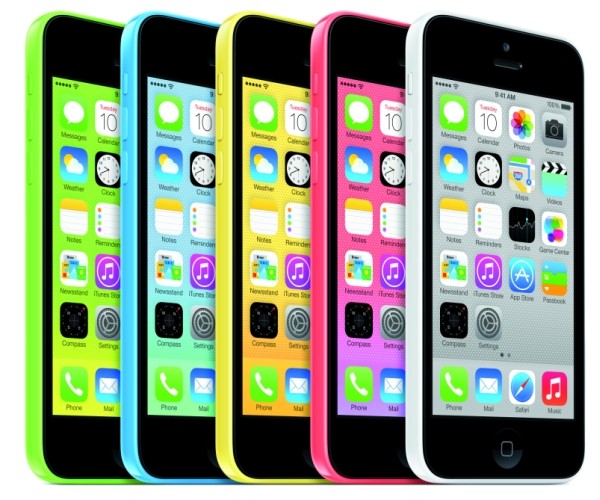 It’s probably cheaper to manufacture, which helps Apple save a few bucks, but the company makes a healthy profit on all the hardware it sells, so it’s likely that the move to a new model is more about launching a new type of colorful iPhone than saving a few bucks in the manufacturing process.

Meanwhile the new iPhone 5s introduces the new Apple A7 processor which is a 64-bit chip based on ARMv8 architecture. Early reports indicate it’s much faster than the Apple A6… or any other ARM-based smartphone processor to date.

The iPhone 5s also has a fingerprint scanner for unlocking your device or authenticating app purchases or other supported actions.

While it isn’t clear which model people are buying more of, Apple says this weekend’s sale of 9 million devices sets a new record for first weekend iPhone sales.