Apple has a long history of letting developers test beta versions of its iPhone and iPad operating system before they’re available to the public. But now Apple is letting the general public try a pre-release build of iOS for the first time.

You can download iOS 9 public beta by visiting beta.apple.com on your iPhone or iPad and joining the beta program. 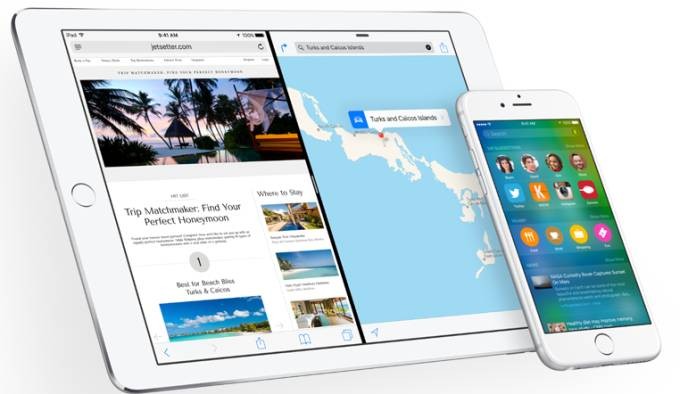 It’s a good idea to backup your data before getting started — this is beta software, after all. But it’s been tested a bit more thoroughly than the software developers have had access to for a few weeks.

Among other things, iOS 9 includes updated notes and maps apps, a news app, improvements to Apple Pay, and new functionality for the Siri voice assistant.

Apple is also introducing Proactive, a service that’s designed to anticipate your needs based on the location, time of day, and your typical usage patterns. For example, it can figure out when you’re leaving for work and bring up traffic reports automatically. Or it might launch your music player when you go to the gym.

iPad users also gain the ability to interact with multiple apps at once thanks to a new split screen mode.