Last week developers released a tool that allowed you to jailbreak pretty much any iPhone or iPad running iOS 11 through iOS 13.5.

Today Apple released iOS 13.5.1 and iPadOS 13.5.1, and they patch the security vulnerability exploited by unc0ver. 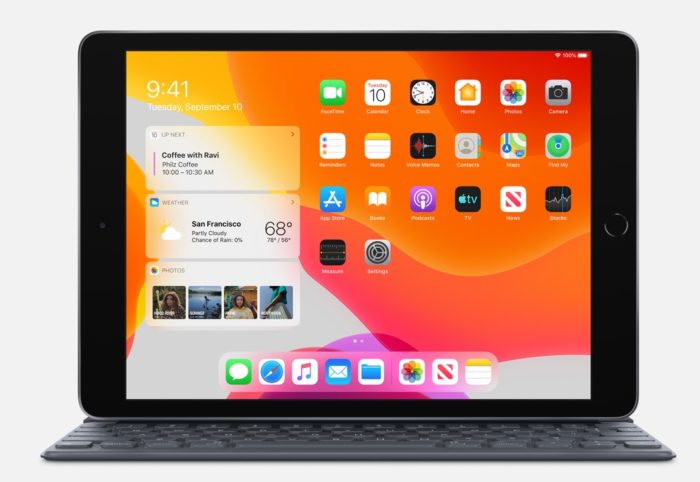 In fact, that’s pretty much the only thing that’s new in this update. It’s a security fix that addresses “a memory consumption issue” that allowed applications “to execute arbitrary code with kernel privileges.”

That’s exactly what jailbreaking utility unc0ver 5.0.1 does. The tool still works with earlier versions of iOS, but the vulnerability is no longer available in version 13.5.1.

For users, this means if you want to jailbreak your Apple device, you should probably not install the latest update. If you’ve already jailbroken your device, note that updating will remove your jailbreak.

On the other hand, if you’re an iOS users and have no plans to jailbreak and want the latest security fixes, you should probably go ahead and update your phone or tablet.

Apple says version 13.5.1 of its mobile operating systems is available for: