Apple says its new 13 inch MacBook Pro is designed to appeal to folks looking for a laptop that’s thinner and more compact than a MacBook Air… but which packs a whole lot more horsepower.

You know what Apple isn’t doing? Updating that 13 inch model (unless you count the fact that the base model now has 8GB of RAM). It has the same screen, processor, and starting price today as it did when the last model launched a year and a half ago.

Oh, and one other thing Apple’s not doing anymore? Selling an 11 inch model. 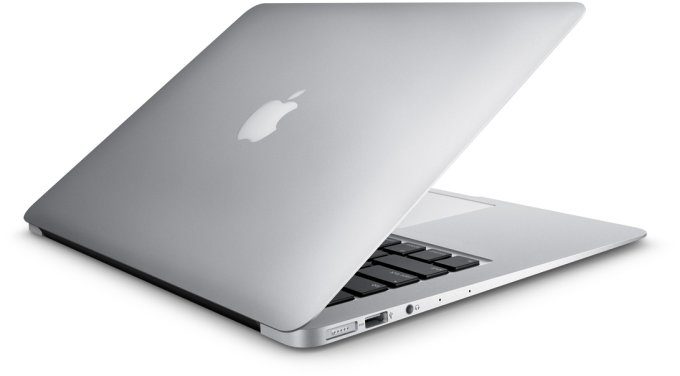 It features two USB 3.0 ports, a Thunderbolt 2 port, a headphone jack, an SDXC card reader, and a MagSafe 2 connector for power.

At this point, the MacBook Air is the cheapest notebook in Apple’s lineup, but it’s also the only model that lacks a “Retina” high-resolution display.

Bummed you missed your chance to pick up an 11.6 inch model? You can still find 11.6 inch MacBook Air models from third-party retailers that still have some on stock. B&H is selling the notebooks for $849 and up and Amazon has some for $859 and up.

The Apple Store has refurbished models for as little as $759, and since you’re buying the notebooks directly from Apple, they come with a 1-year warranty.