The new Apple MacBook Pro 13 with an M2 processor goes up for pre-order Friday, June 17th, 2022 and Apple says it will begin arriving and be available in stores on June 24.

That’s a little earlier than anticipated – when Apple first unveiled the new 13 inch MacBook Pro earlier this month, the company said it would ship in July. 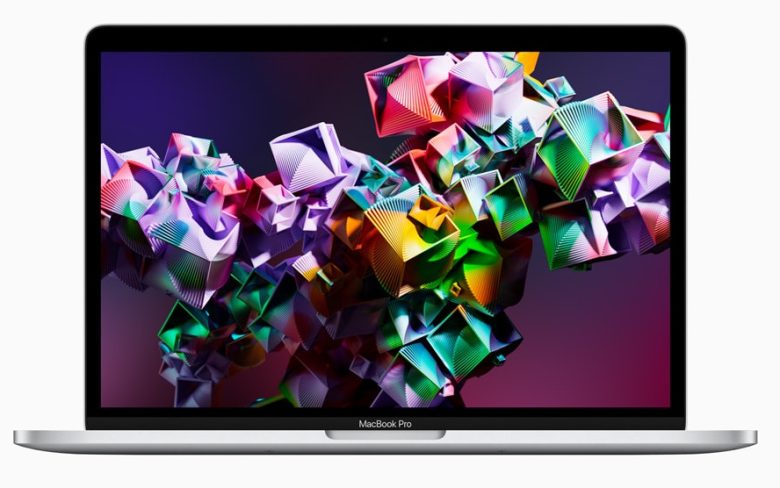 Prices start at $1299 for a model with 8GB of unified memory, 256GB of storage, and Apple’s new M2 processor with an 8-core CPU, 10-core graphics, and a 16-core neural engine. But the notebook can also be configured with up to 24GB of memory and up to 2TB of storage (assuming you’ve got $2499 burning a hole in your wallet, because that’s how much a top tier model costs).

While the laptop has the same M2 chip that’s at the heart of the new MacBook Air, the MacBook Pro has one feature that helps it deliver better performance: a fan. Active cooling will allow the processor to run for longer at top speeds without overheating and throttling, which means that the two laptops should offer similar performance for basic tasks that don’t take long to complete, but the MacBook Pro should offer better sustained performance for things like rendering videos, 3D graphics, or other complex tasks.