Apple launched the first MacBook Air with a Retina display last year, and now the company is introducing an updated version with support for Apple’s True Tone display technology. That basically means the new MacBook Air can adjust brightness and color based on ambient lighting conditions. 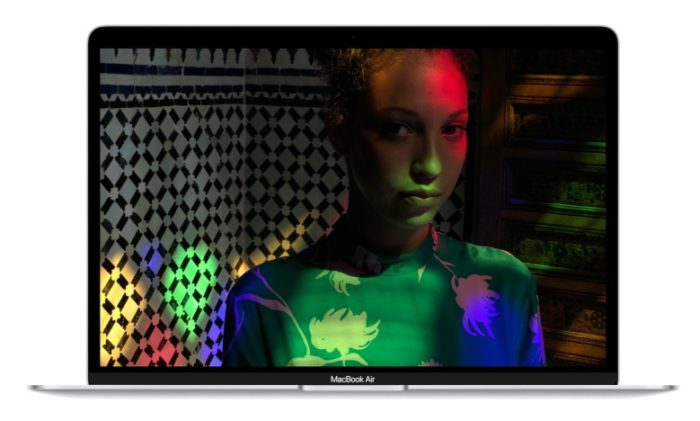 The entry-level model has 8GB of RAM and 128GB of PCIe solid state storage, but the MacBook Air can be configured with up to 16GB of RAM and up to 1TB of storage.

Along with launching the new MacBook Air, Apple has stopped selling the 12-inch MacBook altogether as well as previous-gen, non-Retina MacBook Air models.

Some folks aren’t particularly happy about that, since the previous-gen, non-Retina MacBook Air was the last Apple laptop standing to feature a non-Butterfly-switch keyboard.