After launching the Apple M2 processor last summer, Apple is following up with two higher-performance chips that will power the company’s latest MacBook Pro and Mac Mini computers.

The Apple M2 Pro and M2 Max are based on the same architecture as the M2 chip. But they bring more CPU and GPU cores and support for more memory and faster memory. The first products powered by the new chips are up for pre-order starting today and should be available starting January 24, 2023. 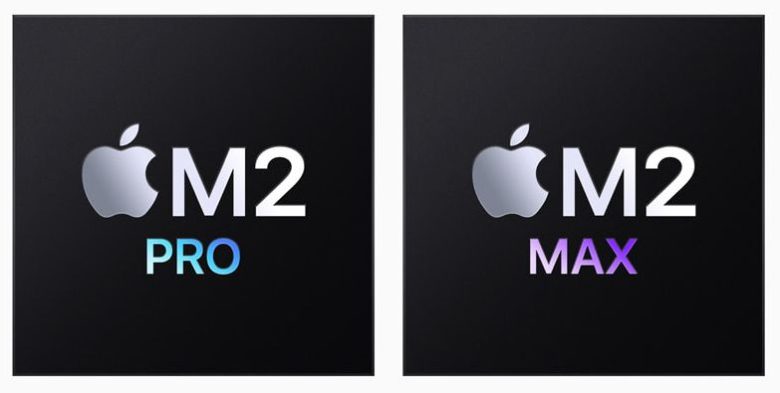 Apple says the M2 Pro and M2 Max both offer up to 30% faster graphics performance than the previous-gen M1 Pro and M1 Max, while the M2 Pro offers up to 20% faster CPU performance.

All of the M2 series chips offer up to 40% faster AI performance thanks to their 16-core neural processing units.

And Apple says the latest image signal processor, Secure Enclave, and media engine offer significant improvements in image noise reduction and other camera effects, security, and video encoding and decoding. The M2 Pro can play multiple 8K ProRes videos simultaneously at low power levels, and the M2 Max can encode videos up to twice as fast as the Pro chip.

Here are some specs for the complete Apple M2 family of chips (so far):