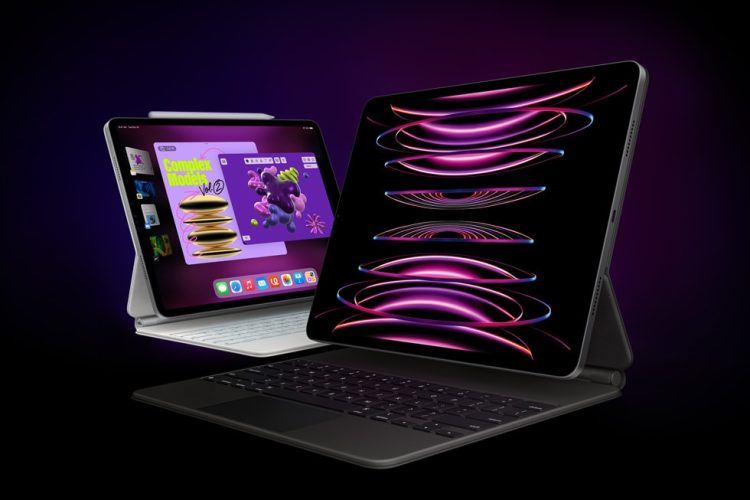 Apple says the M2 processor brings up to an 15 percent boost in CPU performance compared to the Apple M1 chip, up to 35 percent faster graphics performance, and 40 percent faster AI performance. It also has 50 percent more unified memory bandwidth, with support for 100GB/s speeds.

The company says the new chip allows for new features including the ability to capture ProRes video using the new iPad Pro, and support for transcoding ProRes footage up to three times more quickly.

Other new features include support for WiFi 6E and Bluetooth 5.3, an updated Apple Pencil hover experience (the pen can be detected when it’s up to 12mm away from the display), and support for more 5G networks around the world if you opt for a WiFi + cellular model. 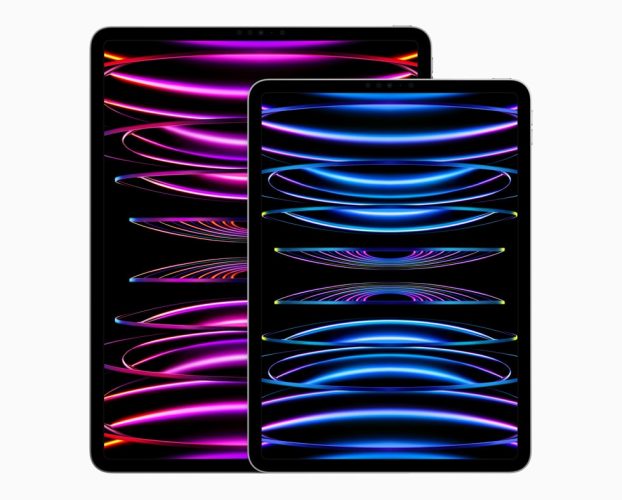 Entry-level configurations ship with just 128GB of storage, but you can pay extra for a model with up to 2TB of storage. You’ll have to tack on an extra $200 to the price tag if you want cellular connectivity. And accessories are all sold separately, with the 2nd-gen Apple Pencil selling for $129, Magic Keyboards selling for $299 and up, and Smart Folio Keyboards starting at $179.