Apple’s iPad Air 2 is a tablet that measures just 6.1mm (0.24 inches) thick and weighs 0.96 pounds. It’s 18 percent thinner than last year’s model, and Apple says you can stack two of the new tablets on top of each other… and they’d still be thinner than the original iPad.

Apple says it’s the thinnest tablet ever released… but that might only be because the Dell Venue 8 7000 Series tablet isn’t yet available. It’s also just 0.24 inches thick.

The iPad Air 2 will be available for $499 and up. Pre-orders open October 17th and devices should ship the following week.

Last year’s model gets a price drop. You can now pick one up for $399 and up.

The tablet has a new Apple A8X processor that it says is 12 times faster than the chip in the original iPad, while offering 180 times the graphics performance.

The iPad Air 2 still offers up to 10 hours of battery. It has an 8MP camera with an f/2.4 aperture. The iPad Air 2 is the first iPad to support time lapse photography, among other photo features such as single-shot HDR photos.

Apple says the new tablet also supports faster data thanks to 802.11ac MIMO WiFi and support for 20 different LTE bands for wireless networks around the world. 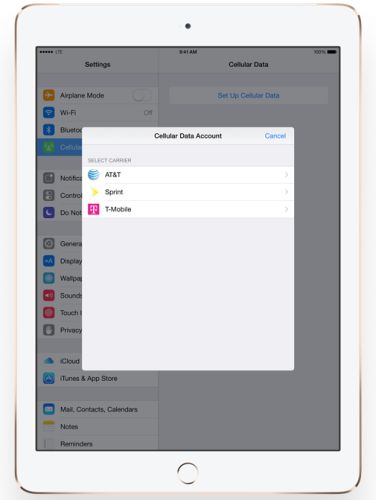 Like recent iPhone models, the iPad Air 2 has a fingerprint sensor below the home button, for use with TouchID. This lets you unlock your device or other apps using your fingerprint.