Apple’s latest software update for iPhone, iPod touch, and iPad brings a few improvements, including the ability to purchase movie tickets in the US using Siri voice assist, support for 4G LTE on more wireless carrier networks, and the ability to download individual songs from iCloud if you’re using iTunes Match.

Update: It looks like an untethered jailbreak could be released in a less than a week. 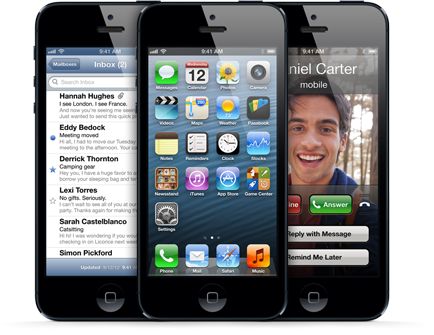 Jailbreaking an iOS device involves using a security exploit the device to run unsupported code. This makes it possible to install third party apps that aren’t available in the App Store and alter the basic functions of the operating system by doing things such as changing default apps, modifying the way multitasking or notifications work, or making other deep changes.

An untethered jailbreak is one that allows you to stay jailbroken even after rebooting your phone or tablet. The latest jailbreak tools available for iOS are tethered, which means you need to connect your device to a PC and run the software again if and when you reboot.

Some hackers already have ways to perform an untethered jailbreak on iOS 6.0, but they’ve been hanging on to those tools at least until iOS 6.1 was released. That’s because once you release an exploit to the public, you also make Apple aware of its existence — and that gives Apple time to plug the security hole you’re exploiting.

There’s also already a method for jailbreaking iOS 6.1 — and it’s likely that now that Apple has released its software update, the folks responsible for the jailbreak will release their tools too.

And then Apple will probably patch the security hole by the time iOS 6.2 or iOS 7.0 or whatever’s next comes around.

This cat and mouse game has been going on for years.