But there are three things that make the 2020 MacBook Air stand out from its predecessors:

The new MacBook Air is available from Apple.com for $999 and up. 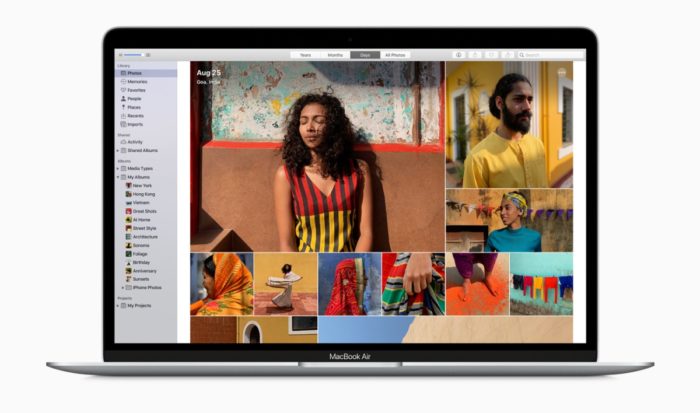 In terms of performance, the move from an 8th-gen Intel Core i5 Amber Lake processor with Intel UHD 617 graphics and a 7 watt TDP to 10th-gen Ice Lake-Y chips with Iris Plus graphics and 9 watt TDPs should bring up to an 80-percent boost in performance.

But not all Ice Lake-Y chips are created equal.

You’ll have to pay $1299 or more if you want a model with a quad-core Intel Core i5 Ice Lake-Y series processor, although you’ll also get at least 512GB of storage if you go that route.

Apple says the new MacBook Air is also configurable with up to a Core i7 processor, 16GB of RAM and 2TB of solid state storage. A fully-decked-out Core i7/16GB/2TB model will set you back $2249. 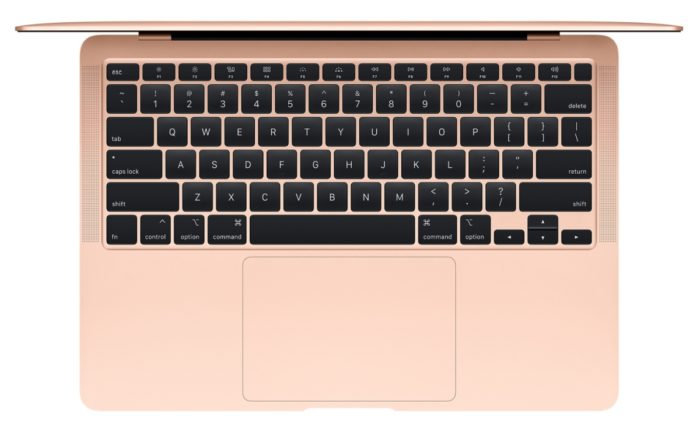 One thing that should be improved on all models is the keyboard — Apple says the 2020 MacBook Pro features a new “Magic Keyboard” with improved scissor switches featuring 1mm of key travel. It’s basically the same keyboard used on the 16-inch MacBook Pro that launched late last year rather than the much-maligned “butterfly” keyboard the company had been using in laptops until recently.

Other features include an Apple T2 scurity chip, a pressure-sensitive “Force Touch” trackpad, a 3-mic array for FaceTime calls or other video activities, and Thunderbolt 3 ports. Apple says the 2020 MacBook Air is the first in the series to support up to a 6K external display.

2 replies on “Apple launches 2020 MacBook Air for $999 and up (with improved keyboard, processor, and storage)”