Rumor has it that Apple’s next-gen iPhones could support wireless charging. Now 9to5Mac has spotted something that adds a little fuel to that fire: Apple has joined the Wireless Power Consortium.

That’s the organization that promotes the Qi wireless charging standard used in many phones and other gadgets. 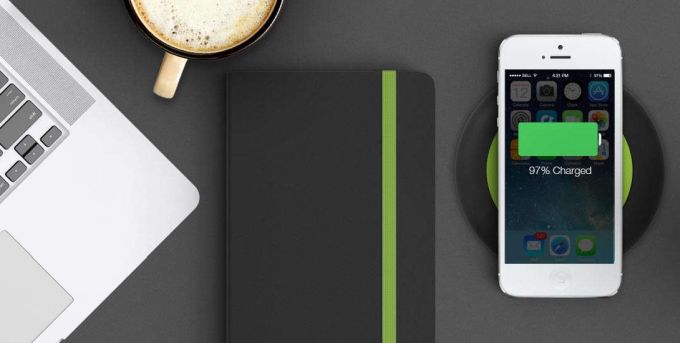 Apple isn’t confirming whether the move means the iPhone 8 or any other future products will support wireless charging. But Business Insider reached out to Apple for comment and got a response that says Apple is joining the WPC “to be able to participate and contribute ideas.”

In other words, Apple is showing an interest in wireless charging. But it’s not clear if the company has any plans to use existing Qi charging technology for its products.

According to 9to5Mac, Apple had been hoping to wait for “long-range” wireless charging technology to be available before adding the feature to iPhones. Qi chargers require physical contact: you have to place a phone directly on a charging pad.

But with a growing number of competing devices already supporting wireless charging, it’s possible Apple could go with a Qi solution for now and add support for long-range wireless charging in future devices.