The last time Apple released a new WiFi router was when the company released an AirPort Time Capsule in 2013. And while the company continues to sell and support a handful of AirPort models, it looks like their days are numbered.

Engadget reports that not only does Apple have no plans to make any new wireless routers. The company will discontinue existing models after it sells off its remaining inventory. 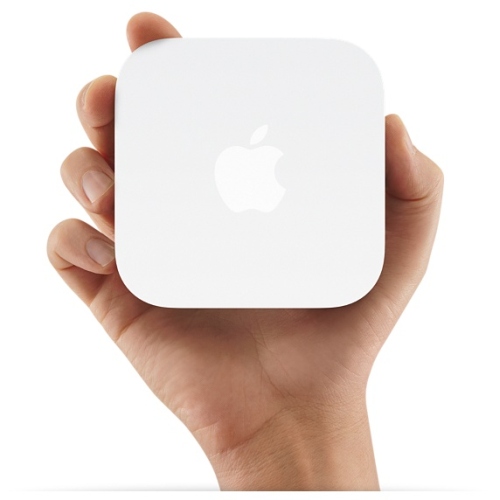 Official announcements are expected to hit the Apple website in the coming weeks. But the writing’s been on the wall for a while.

Not only has the company not released a new router in half a decade, but the current entry-level model tops out at 802.11n speeds, which is kind of pathetic for a $99 router in 2018.

There’s no shortage of alternatives… and it’s not like you need an Apple-specific wireless router to connect Apple computers, phones, tablets, or other devices (like an Apple Watch or Apple TV) to a home network. WiFi routers are a dime a dozen these days. Well, maybe not a dozen, but there are plenty of companies now willing to sell you 2-packs or 3-packs fro “whole home” mesh-networking solutions.

If you’ve already got an Apple AirPort that you’re happy with, it doesn’t seem like there’s much reason to switch right away. But I suspect that at some point the company will be reluctant to continue offering security updates for devices it doesn’t build or sell anymore, so it might be time to start looking at alternatives.

Personally, after using a Netgear R6250 for a few years, I switched to a Linksys WRT19ACS last year, and I’ve been happy with the improved speed and range. The $110 sale price didn’t hurt either.

What kind of router or mesh networking setup do you have? How’s it working out for you?