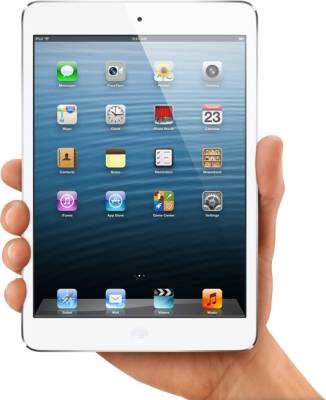 The original iPad mini was launched in late 2013, and features an Apple A5 dual-core processor, 512MB of RAM, up to 64GB of storage, and a display with 163 pixels per inch.

Newer models feature 2048 x 1536 pixel displays with 326 pixels per inch and faster Apple A7 processors. But when Apple unveiled iOS 9 recently, the company noted that it’d be able to run on every iPad mini, including the first-generation model.