At a time when Android smartphones keep getting bigger and pricier, Apple has just launched a new phone for folks looking for something smaller and cheaper.

The iPhone SE goes up for pre-order on April 17th and begins shipping April 24th. 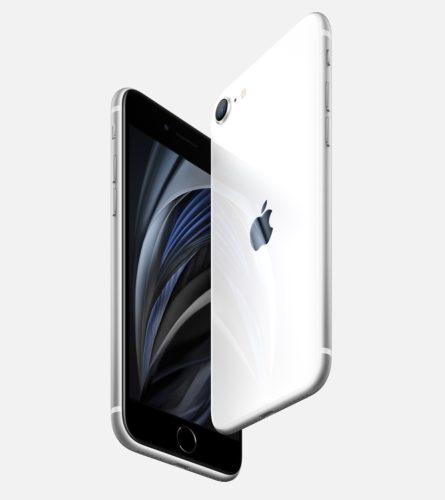 Despite having one of the fastest smartphone processors on the market, the iPhone SE is clearly a budget offering — it lacks some of the features you’d expect from a 2020 flagship such as multiple cameras or a high screen-to-body ratio.

In fact, if the iPhone SE looks familiar, that’s because it borrows heavily from the design of 3-year-old iPhone 8, big bezels and all.

But that $399 price tag could make this a pretty attractive option at a time when a lot of people are probably squeezing their belts. And it’s not like Apple is the only company expected to release a $399 phone with a single rear camera this spring.

Apple also claims that the iPhone SE has “the best single-camera system ever in an iPhone,” with support for portrait mode, portrait lighting effects, and depth control features thanks to computational photography enabled by the A13 Bionic processor. The phone can also shoot 4K video at up to 60 frames per second and supports Apple’s “cinematic video stabilization” technology.

One camera feature you don’t get though, is a dedicated night mode for low-light photography. 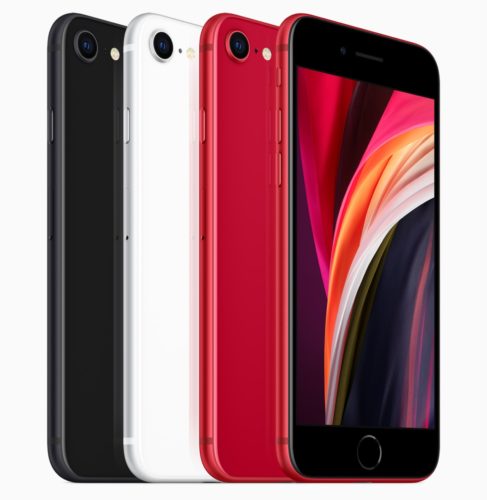 The new iPhone SE will be available in black, white, and red color options and there are three storage/pricing configuration options. Here are the prices for unlocked models:

And here’s a run-down of some of the phone’s key specs:

Apple says the optional 18W fast charger lets you get a 50-percent charge by plugging in the phone for 30 minutes.

Update: PlayfulDroid reports that according to a China Telecom listing, the new iPhone SE has 3GB of RAM and an 1821 mAh battery.

The phone also comes with a pair of Apple EarPods earbuds that connect to the phone’s Lightning adapter. But you’ll need a dongle (or wireless headphones) if you want to listen and charge the iPhone SE at the same time.

Sadly, if you were hoping to jailbreak this phone and install Android or another OS on it, you’re probably out of luck (for now at least). The checkm8 exploit that folks have been using to jailbreak recent iPhones only supports models with Apple A5 through A11 chips.