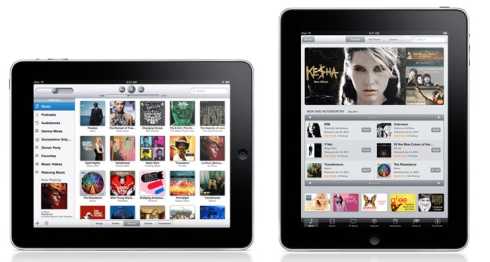 After years of rumors, months of anticipation, and a few weeks of actually knowing pretty much what to expect, we finally have a release date for the Apple tablet. The iPad will be available in the US starting on April 3rd. You can place a pre-order for the tablet starting Friday, March 12th.

On launch day, only the WiFi models will be available. If you’re hoping to get your hands on an iPad with WiFi and 3G, you’ll need to wait until late April. You can pre-order either model at Apple.com or an Apple store starting next week.

It looks like the US is first in line. But Apple plans to begin shipping the iPad in Australia, Canada, France, Germany, Italy. Japan, Spain, Switzerland, and the UK in late April.

4 replies on “Apple iPad to ship on April 3rd, pre-orders start next week”