When Apple unveiled the iPad mini 4, the company said it basically had the same hardware as the iPad Air 2, but a smaller body. It turns out that’s not quite true.

While the new tablet does have 2GB of RAM and support for iOS 9’s split screen multitasking feature (which lets you view two apps at once), it turns out the iPad mini 4 is much slower than the iPad Air 2.

That said, it’s a lot faster than any earlier iPad mini. 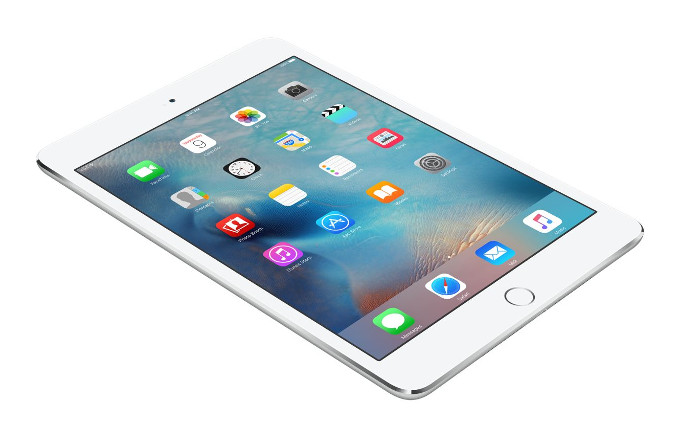 The folks at Ars Technica ran the Geekbench 3 benchmark test on Apple’s new 7.9 inch tablet and confirmed that it has a 1.5 GHz Apple A8 dual-core processor and 2GB of memory.

But the iPad mini 4 does score about 20 percent higher than the iPad mini 2 or iPad mini 3. Both of those tablets had 1.4 GHz dual-core Apple A7 processors and 1GB of RAM.

One reply on “Apple iPad mini 4: Fastest mini yet, but slower than iPad Air 2”