The next version of Apple’s operating system for laptop and desktop computers is coming soon. It’s called macOS Mojave, and it’s coming as a free update this fall. A developer preview launches today.

One of the first things you might notice is that Mojave offers an optional dark mode with a dark theme for the operating system and core apps.

Mojave can also automatically change your desktop based on time of day so that, for instance, you’ll see imagery of the Mojave desert change from morning to afternoon to night as the sun goes down. 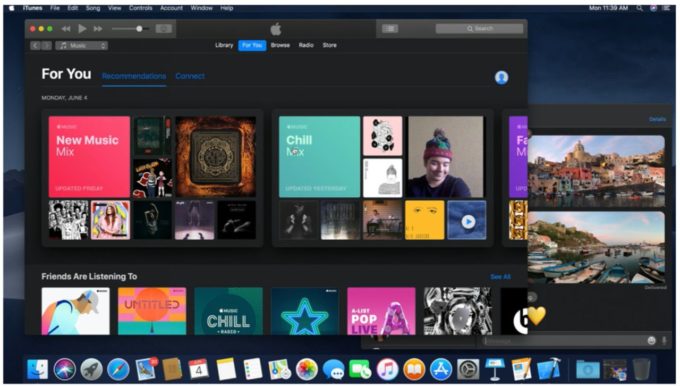 Apple has also introduced a new Stacks feature that automatically groups content on your desktop, allowing you to click an icon to expand the contents of a stack, open apps or files, and then minimize everything to a stack, for a clutter-free desktop. 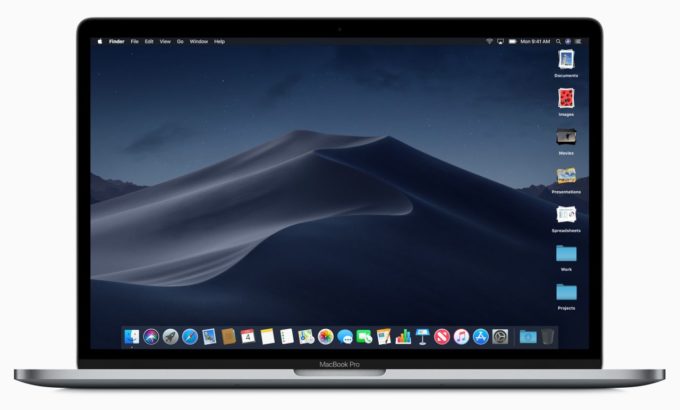 The Finder utility now has a gallery mode that shows imagery in the center and metadata in the sidebar, plus quick actions options. 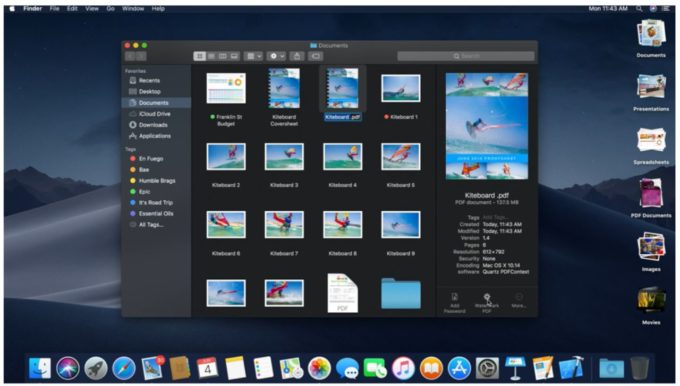 There’s an improved screenshot experience that lets you markup an image after it’s captured. You can also see a menu when capturing that lets you record a screencast to create shareable videos rather than just still images. 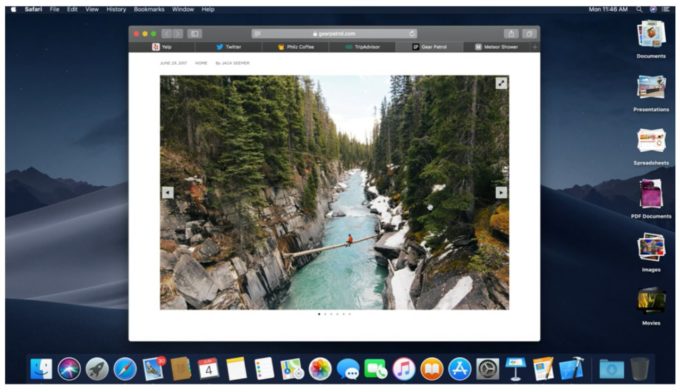 Apple’s Continuity experience that lets you use an iPhone and Mac together is gaining a few interesting new features. You can press a button on your Mac when you want to take a picture and it’ll automatically open the camera app on your iPhone. Snap a picture, save it, and it’ll be imported to your Mac.

The same goes for scanning images with your phone’s camera, or recording videos. 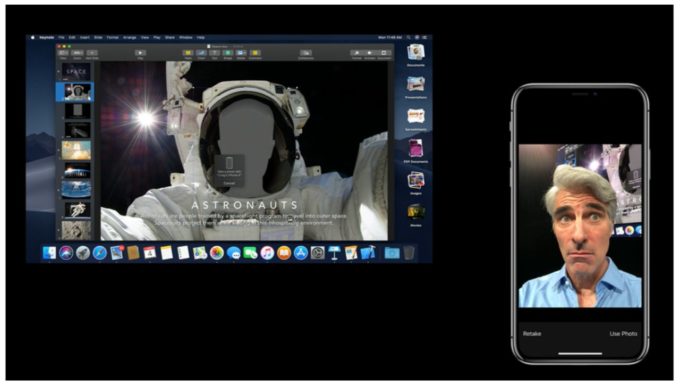 Apple is also bringing some of its iOS apps to Mac, including Apple News, Stocks, and Voice Memo. Since voice recordings synchronize via iCloud, you can also record a memo on your phone, sync it to your laptop or desktop, and import it into GarageBand or another editor.

The Home app is also coming to Mac, allowing you to manage your smart home systems and devices. 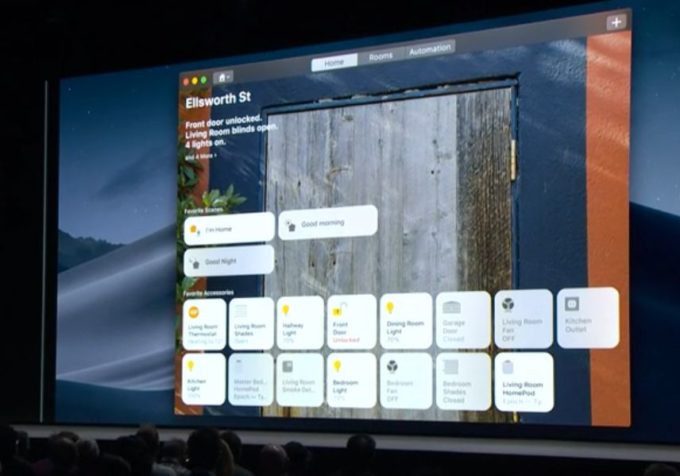 Possibly the most interesting/unusual part of Apple’s maCOS demonstration during today’s WWDC keynote? Apple is stepping up its privacy game. While Microsoft, Google, Facebook, and other major tech companies are constantly looking for ways to collect user data and use it for advertising and analytics, Apple is expanding its limits on how apps can collect and use your data.

Data from Camera, Contacts, Reminders, Location, Microphone, Safari, Backups, Cookies, Message History, and Location features, among other things, will be limited unless you grant explicit permission for an app to access it.  And the Safari web browser will block “fingerprinting,” which allows some sites to track you without plugins, by effectively making all Macs look the same to those sites.

Apple also announced that next year developers will have access to tools that make it easy to port iOS apps to run on macOS with minimal code changes. The company is already testing an early version itself, which is why we’re seeing the introduction of Mac versions of Stocks, Home, Voice Memos, and Apple News.