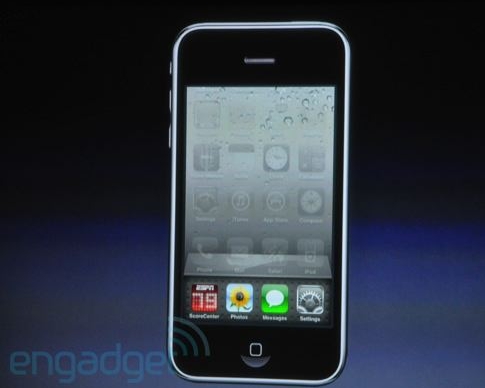 Apple introduced the next generation operating system for the iPhone, iPod touch, and iPad today. It won’t be available to the general public until this summer, and iPad users won’t get the update until this fall. But the company launched a developer preview today, which makes sense since it will give developers time to create new apps or update existing ones to take advantage of the new features — including multitasking support.

Apple is emphasizing 7 major new features, although there will be a number of others. The biggies are multitasking, icon folders, iBooks for the iPhone and iPod touch, an Xbox Live-like Game Center, a new iAd mobile advertising platform, and new mail and enterprise features.

You can find more details about iPhone OS 4.0 at mobiputing.