Apple is delaying the release of its first Siri-powered smart home speaker. The $349 Apple HomePod will ship in early 2018 instead of in December, 2017 as originally promised. 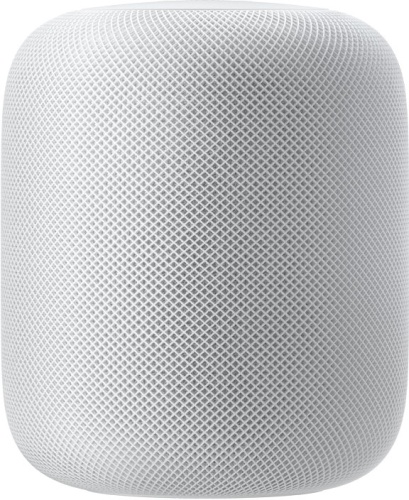 The HomePod is basically a cross between a premium WiFi speaker like those offer by Bose or Sonos and smart speaker like an Amazon Echo or Google Home.

Apple first unveiled the HomePod in June, which was actually a bit unusual for the company. Apple doesn’t make a habit of pre-announcing products half a year before they’ll be ready to ship. But despite the fact that Apple’s Siri was one of the first widely available digital voice assistant utilities, Apple is actually rather late to the smart speaker game. If the company didn’t tease the upcoming speaker it’s likely that some potential customers might have opted for third-party alternatives rather than waiting for Apple to enter the space.

The HomePod is 7 inches tall, has an array of 7 tweeters for beam-forming audio, a 6 microphone array, and support for all sorts of voice actions related to music, news, or other tasks. You can also use it to control compatible smart home devices like lights and thermostats.

According to a statement issued to some media outlets, Apple says it needs “a little more time” before the HomePod is ready, but that it should ship early next year in the US, UK, and Australia.

It’s unclear what kinks Apple has yet to work out, but I have to imagine that the company had really hoped to have the speaker ready to go by the holiday season.