Imagination Technologies is the company behind the PowerVR graphics used in iPhones, iPads, Apple TVs. While Imagination has other customers, Apple is the biggest… and Apple has indicated it will stop licensing tech from Imagination, which may explain why Imagination’s stock price is down more than 60 percent today. 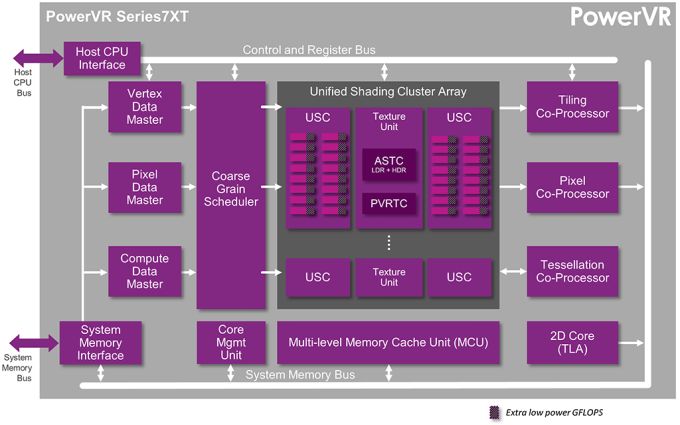 Imagination says Apple has notified the company that Apple will stop using Imagination’s intellectual property starting sometime between 15 and 24 months from now.

According to Imagination, Apple says it’s working on its own graphics technology which will replace PowerVR in upcoming products.

Interestingly, Imagination claims “it would be extremely challenging to design a brand new GPU from basics without infringing on its intellectual property rights,” and “accordingly Imagination dos not accept Apple’s assertions.”

In other words, Imagination will be watching what Apple does closely to see if there’s any chance the company can either sue or negotiates patent licensing deals to ensure some form of ongoing revenue.

Of course, it’s not like Apple doesn’t have some expertise in chip design. While the company licenses intellectual property from ARM, Apple develops its own ARM-based CPUs which are known for outperforming rival processors from Qualcomm, Samsung, MediaTek, and others. But up until now, Apple has left the GPU design to Imagination.