Apple has been claiming for years that you can use an iPad Pro to get real work done… as long as you don’t think you need a mouse for work, because up until now iOS hasn’t supported mouse input.

But that changed this week when Apple launched developer previews of iPadOS and iOS 13. Now you can use a wired or wireless mouse with an iPad or iPhone.

Note that it’s sort of a weird solution for now though. 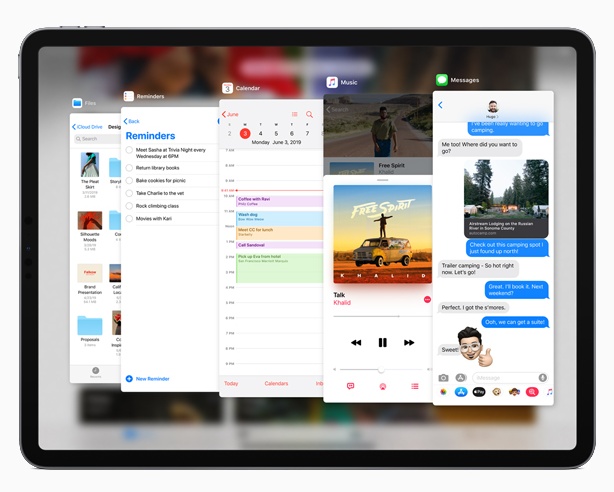 As discovered by developer Steve Troughton-Smith, first of all, mouse support doesn’t work out of the box. You have to enable it in accessibility settings.

Second, it’s not so much native support for a mouse as the ability to use a mouse to emulate touch input — which could come in handy for someone who has limited mobility so that it’s easier to use a mouse than a touchscreen. That explains why it’s an accessibility feature.

And third, there’s no support for using a mouse with an external display. The mouse cursor is only displayed on the screen of your iPhone, iPod touch, or iPad.

Maybe that’s why Apple didn’t talk about mouse support during the WWDC keynote this week — because it’s not really supposed to be a feature for everyone, but rather an addition to Apple’s accessibility settings for folks that cannot easily use touchscreens.