Apple has announced two things about this year’s Worldwide Developer Conference — it’ll take place sometime in June, and it’ll be an online-only event for the first time in its three decade history.

The company says it will still provide “an opportunity for millions of creative and innovative developers to get early access to the future of iOS, iPadOS, macOS, watchOS, and tvOS” and to communicate with Apple engineers. They just won’t be able to do it in person this year. 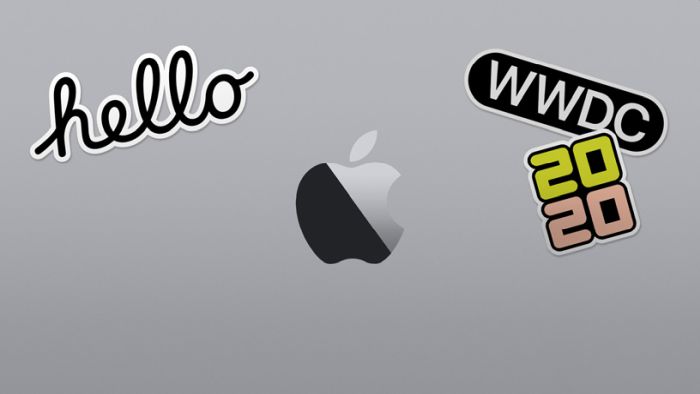 This is the latest in a long string of cancellations, postponements, and moves online for major events in response to the global spread of the coronavirus and COVID-19.

When the GSMA cancelled Mobile World Congress a month ago, many folks wondered whether it was an overreaction to what had not yet been declared a pandemic. But since then dozens of other major industry events have been cancelled, many schools are cancelling classes or moving to online instruction, sports leagues have cancelled or delayed the start of seasons, and other events where large groups of people gather have been affected as well — including parades, concerts, and religious observances.

Even some protests and rallies have started moving online, and just moments ago Louisiana announced it will postpone its primary election until July due to the coronavirus.

It’s going to be a tough year for scheduling major events of any sort where hundreds or thousands of people would typically come in close contact with one another.

While WWDC won’t take place until June and it’s unclear what the state of the pandemic will be at that point, the uncertainty makes planning an online-only event a logical step. Apple say it will deliver an online keynote event and online sessions and details will be available “in the weeks ahead.”

One detail the company hasn’t shared yet? The exact date. So we don’t know precisely when we’ll be learning if the next MacBook Pro has a 14.1 inch display or if the next version of iPadOS adds support for mice and trackpads.

But since nobody needs to book an airline ticket or hotel room to attend this conference, developers can probably afford to wait a little while to find out exactly when WWDC 2020 will take place. In fact, some developers who have typically skipped Apple’s annual developer conference due to the cost of attending in person, appear to be excited about the prospect of a more accessible, online-only event this year.