Apple’s most expensive new MacBook pro laptops are available with up to a 6-core Intel Core i9 processor and AMD Radeon Pro graphics. Unfortunately early testers have discovered that the laptop can overheat very quickly, causing the speed to drop so low that previous-gen MacBook Pro models are actually faster.

That’s kind of disappointing for a laptop with a price tag that can easily top $3,000.

But Apple says it’s aware of the problem… and the company is releasing a software update that the company says should resolve the issue. 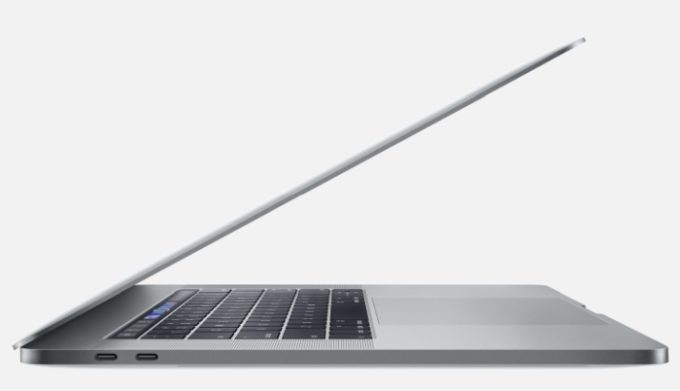 According to Apple, there’s “a missing digital key in the firmware that impacts the thermal management system,” which could cause CPU clock speeds to take a nose dive under heavy load.

In other words, when the computer gets hot, the CPU will slow down until things cool off… which means that you could theoretically render videos or perform other CPU-intensive tasks more quickly on an older laptop with a less powerful processor.

Ars Technica notes that it was pretty easy to confirm this behavior: Cinebench, Final Cut, Adobe Premiere, Geekbench, and other programs all ran faster on a 2018 MacBook Pro with a Core i7 CPU than on a model with a Core i9 chip.

Today Apple is rolling out a software update that should correct things so that the Core i9 models do indeed run faster.

Apple says the bug fix is part of the macOS High Sierra 10.13.6 Supplemental Update that’s rolling out to users today.

It seems odd that Apple shipped a high-end computer with a bug so obvious that it was quickly discovered by some of the first people to use the laptop. But it’s good to know that Apple believes it was a software bug rather than a hardware issue… which would be a lot tougher to fix.

That said, I’d wait until we start to see post-update benchmarks before buying a 15 inch MacBook Pro with a Core i9 processor.

Update: Test results are starting to come in, and it looks like the update does help with sustained performance under heavy workloads, but some users are finding a bigger improvement than others. It will likely depend on what it is you’re doing with the laptop.