It’s been nine years since Apple launched the first iPhone. And in that time, Apple says it’s sold more than a billion phones.

That’s a lot of phones… but the milestone also comes on the heels of reports suggesting that iPhone shipments will be lower this year than last.

Update: While analysts say the market contracted a bit last quarter, smartphone shipments are expected to be up a bit this quarter from the same period a year earlier. It’s like a really slow-moving roller coaster set to a barely noticeable incline! 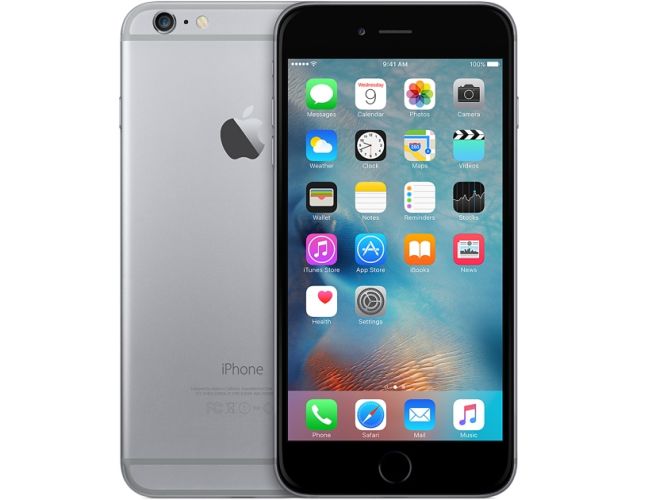 The first iPhone came along at a time when smartphones were still in their early days, introducing new concepts such as capacitive touchscreen displays that you interact with using your fingers rather than a stylus, and a phone with few buttons and no physical keyboard.

Over the past decade a lot have things have changed in the smartphone space: the original iPhone didn’t even have an app store. While iPhones continue to hold a strong market share, Android smartphones have come to dominate the market as Palm OS (and its successor webOS) withered and died, Symbian OS disappeared, and Windows and BlackBerry devices lost market share. Most recently, BlackBerry started offering phones with Android.

Slowing iPhone sales aren’t just due to competition from Android-powered phones though… analysts also see smartphones hitting a saturation point in many developed markets: most people who want one already have one and don’t feel the need to upgrade to a new model every year.