Smartphone case maker Incipio just announced a new line of Organicore compostable cases for the iPhone 11, 11 Pro, and 11 Pro Max. Made from plant-based materials, the cases are sturdy enough to withstand a 6-foot drop while protecting your phone from damage, and you can use wireless charging while the phone is in the case.

But when it’s to say goodbye to the case (when you move to a new phone, for example), you don’t have to just throw the phone in the trash — it’s compostable, which means you can throw it in your compost bin and/or send it to an industrial compost facility (where it should take about 6 months or more to break down).

Priced at around $40, the Organicore cases aren’t exactly the cheapest around… but they’re arguably more eco-friendly than most cases.

But they’re also not the first or only compostable smartphone cases. 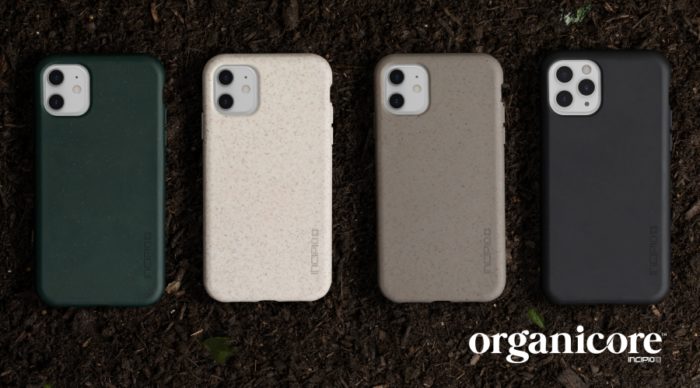 While I wasn’t aware that compostable phone cases were a thing before seeing the Incipio press release, a quick web search turns up the Pela line of phone cases, which are also able to break down as compost.

These cases are available for a much wider variety of phones including the iPhone SE and iPhone 5 and later, Samsung Galaxy S7 and later, Google Pixel 2 and later, and Huawei’s P20 Lite, P30, and P30 Pro. They sell for around $40, but Pela offers up to 35-percent off when you buy multiple cases.

Pela’s cases are made from a mix of materials including bioplastic elastomer and flax straw rather than petroleum-based products like plastic. They’re designed to be sturdy enough to protect your phone and won’t start to break down from everyday use — but stick it in a compostable environment and it should break down. 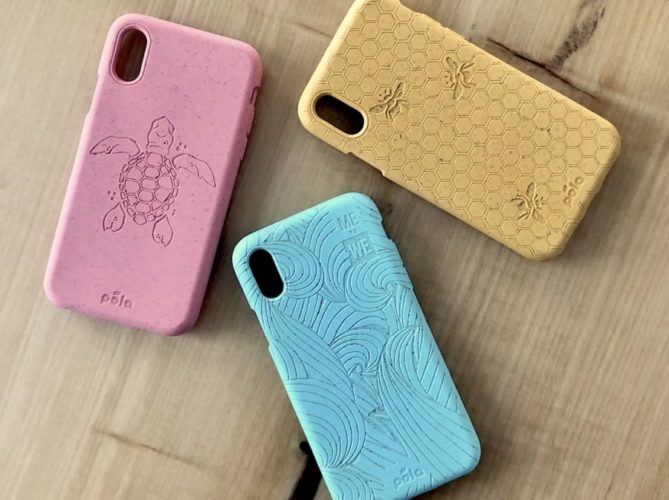 According to Pela it takes “6 months to 2 years to biodegrade in a backyard compost environment,” which might seem like a long time. But given than it can take plastic thousands of years to break down (and likely longer if packed tightly into a landfill), the Pela case does seem like a step in the right direction… although I suspect for most folks, the plastic used in a smartphone case represents a tiny fraction of our total environmental waste footprint.

Anyway, it’s not every day that I actually learn something new from a product press release. So I figured it was worth sharing.

3 replies on “Apparently compostable smartphone cases are a thing”