They’re expected to go on sale during the third quarter of 2014 for $2099 and up — but for that price you get an awful lot of power in a computer that weighs less than 4 pounds. 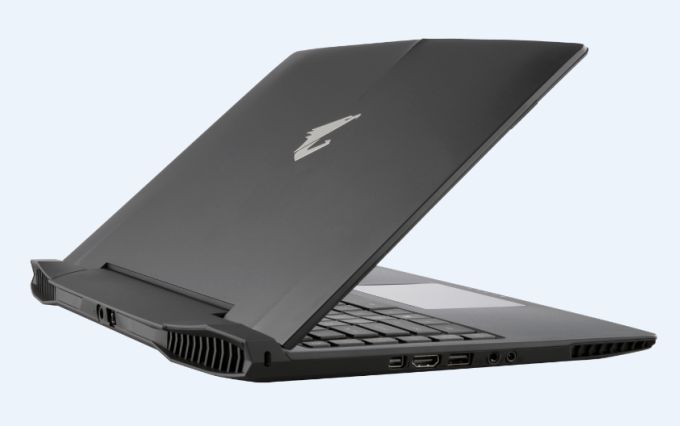 The laptops will ship with 8GB of RAM and support up to 16GB if you want to add more. There are 2 SSD slots for up to 512GB of storage.

While the high-quality displays are clearly selling points for these laptops, you can also hook up an external display and output games at up to 4K resolutions at 60 Hz.

While these aren’t exactly the first gaming laptops to hit the streets, they’re some of the most compact models to feature discrete graphics and QHD or higher-resolution screens.