Gigabyte has unveiled a concept for a modular gaming PC that’s designed to be customizable, versatile, and compact.

While most gaming PCs are modular in the sense that you can pick the CPU, GPU, and other key specs you’d like, the Gigabyte AORUS Project Cielo takes a different approach toward modular design. 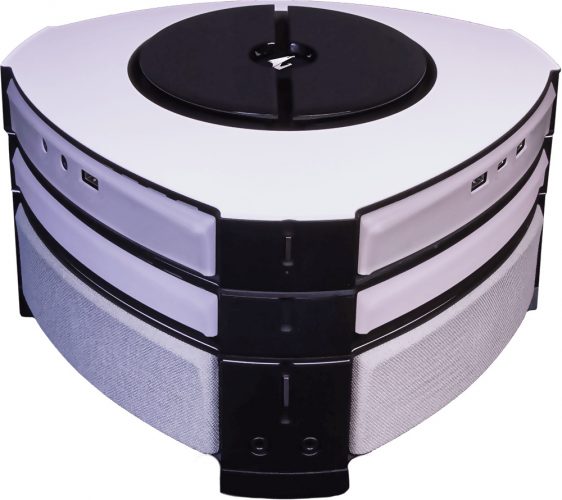 Project Cielo is basically a computer with three primary parts:

The idea is that you can mix and match parts, using only the gear you need. The guts of the computer are stuffed into one module, allowing you to plug in a power supply, keyboard, mouse, and display for gaming at home.

Want to take your gaming computer on the go? Connect the battery module for portable play (with a portable display, presumably). Since there’s a 5G antenna built into the top of the chassis, you should even be able to connect to the internet when you’re out of WiFi range. 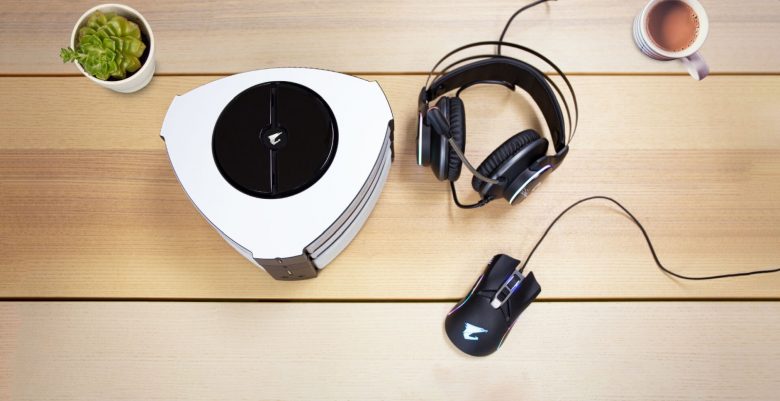 Need some sound? You can always plug in a pair of headphones. But there’s also a Bluetooth speaker module that can be added to the stack. Or you can detach that speaker and use it with other devices including smartphones or tablets.

For now Project Cielo is just a concept, so it’s unsurprising that Gigabyte isn’t saying anything about actual specs, what kind of battery life to expect, or why this thing is any more likely to succeed than Razer’s Project Christine modular PC concept that never became a real product you could buy.