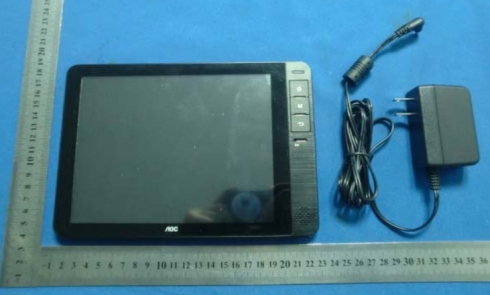 According the user manual, the tablet has a Rockchip RK2818 processor, supports 128MB to 512Mb of DDR2 RAM, and comes with 2GB of flash-based storage with a microSD card slot for up to 16GB more. The computer apparently tops out at 802.11b WiFi, which seems kind of embarrassing in 2011, and has a 3500mAh battery.

While the low price tag may be appealing, there’s not really much else to make this cheap Android tablet stand out from the crowd aside from an interesting button layout.