Now another leak apparently confirms that the smaller phone, code-named “Sailfish” will have a 1920 x 1080 pixel display and a Qualcomm Snapdragon 820 (or maybe Snapdragon 821) processor, among other things. 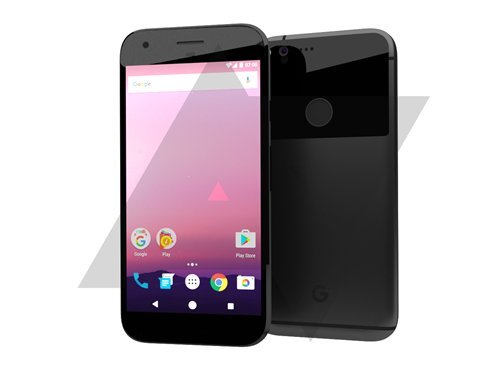 Evan Blass has posted the text of a build.prop file for the phone which confirms those specs, and which also mentions a fingerprint sensor.

The processor is described as an MSM8996 chip. That’s the model number for Qualcomm’s Snapdragon 820 quad-core processor. But the chip maker has also been known to use the same model number for similar chips in the past, so it’s possible that the phone will use the recently announced Snapdragon 821 chip which is basically a slightly faster version of the 820.

Blass has hinted that he access to a system image that basically contains all the software running on a pre-release version of the “Sailfish” phone. So it’s possible more leaks are on the way.

Previous leaks suggest that both the 5 inch Sailfish and the 5.5 inch “Marlin” phones will feature USB Type-C connectors, 4GB of RAM, 12MP rear and 8MP front cameras, and that they’ll ship with Android 7.0 Nougat software when they hit the streets.