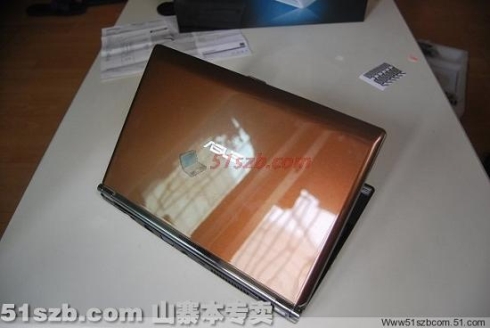 I have to say, the Eee PC S101 may be one of the sleekest looking netbooks in the Eee PC lineup, but Asus hasn’t really spent much time promoting this netbook since last year. Instead, the company has moved on to its new “Seashell” line of netbooks including the Eee PC 1005HA, Eee PC 1008HA, and upcoming Eee PC 1101HA. But that hasn’t stopped Chinese computer companies from crafting clones of the Eee PC S101.

The other day we spotted a clone called the T26 which has nearly identical specs and looks almost exactly like the S101. Today, the folks at Cloned in China found another $300 laptop that appears to be an almost exact copy of the Eee PC S101. The only discernible difference is that the clone says “Asus” on the lid instead of “Eee.”

2 replies on “Another Eee PC S101 knockoff from China”