Most Android smartphones, tablets, and other devices have ARM-based processors. But an open source port of the operating system called Android-x86 has been making it easy to install Google’s software on PCs with x86 chips for years.

Now the future of that project looks a bit murky. The lead developer says he’s not sure he has the time, energy, or motivation to continue working on Android-x86.

Other developers could still pick up the torch of this open source project though. 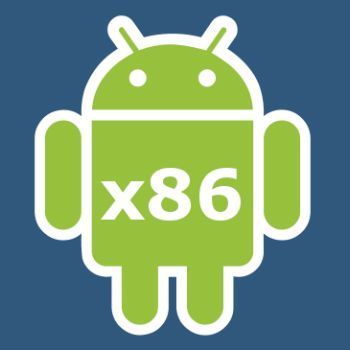 Chih-Wei Huang started the Android-x86 Open Source Project in 2009, and after years of overseeing the project, he was hired to work at Jide last year. That’s the company behind Remix OS, a version of Android designed to function like a desktop operating system.

Now Huang says he’s left Jide and is looking for a new job. In a post to the Android-x86 Google group, he’s not even sure it’s worth continuing to develop Android-x86.

There was a time when Google and Intel were working together to optimize Android to run on x86 processors, but that partnership has largely fizzled out. Android-x86, meanwhile, has long provided a way to install Android on a PC the same way you would install Ubuntu, Fedora, or any other GNU/Linux distribution.

The software was also instrumental in Jide’s launch of Remix OS for PC, a version of that company’s operating system designed to run on computers with x86 chips. Jide partnered with Huang to release the software before eventually hiring him.

Now that Huang is looking for a new job and unsure of his commitment to Android-x86, it’s unclear what the future holds for this open source project.