The Android-x86 project is an initiative to port Google’s Android operating system to run on devices with x86 processors, including most desktop and notebook computers with Intel or AMD chips.

Since Android-x86 is an unofficial, third-party port of Google’s software it tends to run a little behind Google’s Android releases… and while the latest version of Android for phones and tablets is Android 8.1 Oreo, the Android-x86 team has just released its first stable build based on Android 7.1 Nougat. 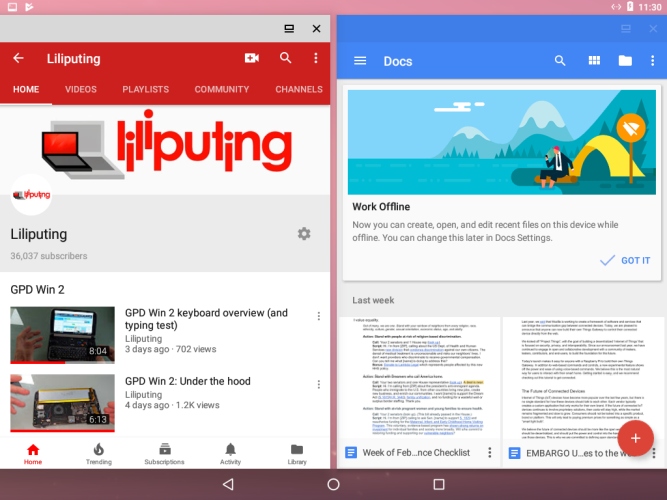 Android-x86 7.x Nougat has been under development for a while. The first early build was released in September, 2016. But now that it’s released stable status, it includes a number of bug fixes and new features.

Among other things, this version of Android-x86 supports multi-window (split-screen) apps, allows you to bring up a power menu by holding down ctrl+alt+del keys, and allows you to either run Android from a disc or flash drive or to install it to local storage.

There’s also a new auto-installation option that makes it easy to quickly install Android on the first available drive, assuming you want it to be the only operating system on your device.

Once Android-x86 is installed, you can use it much the way you’d use Android on any device with a mouse and keyboard: you can download and install apps and games from the Google Play Store and if you don’t find the default launcher to be desktop-friendly you can always try a third-party option like Sentio Desktop (which makes Android look more like a desktop OS).

I took Androidx86 7.1-r1 for a spin in Virtualbox and it’s a bit too slow to be usable for gaming while running in a virtual machine on my Windows laptop. But I also tried booting from a flash drive, and it seemed much more responsive when running natively. Your results may vary depending on the hardware you’re using. 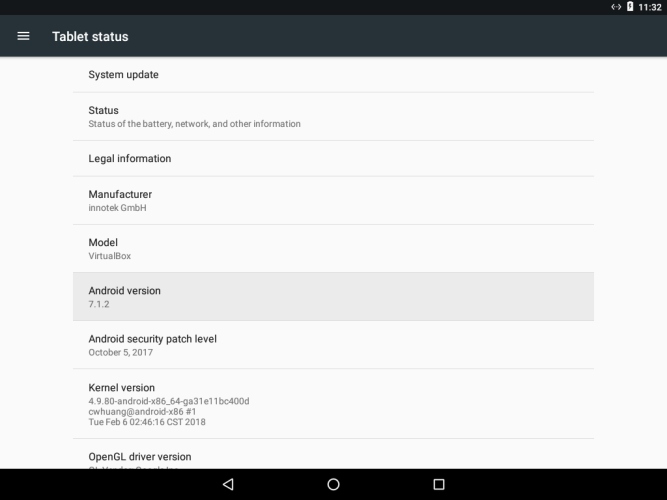